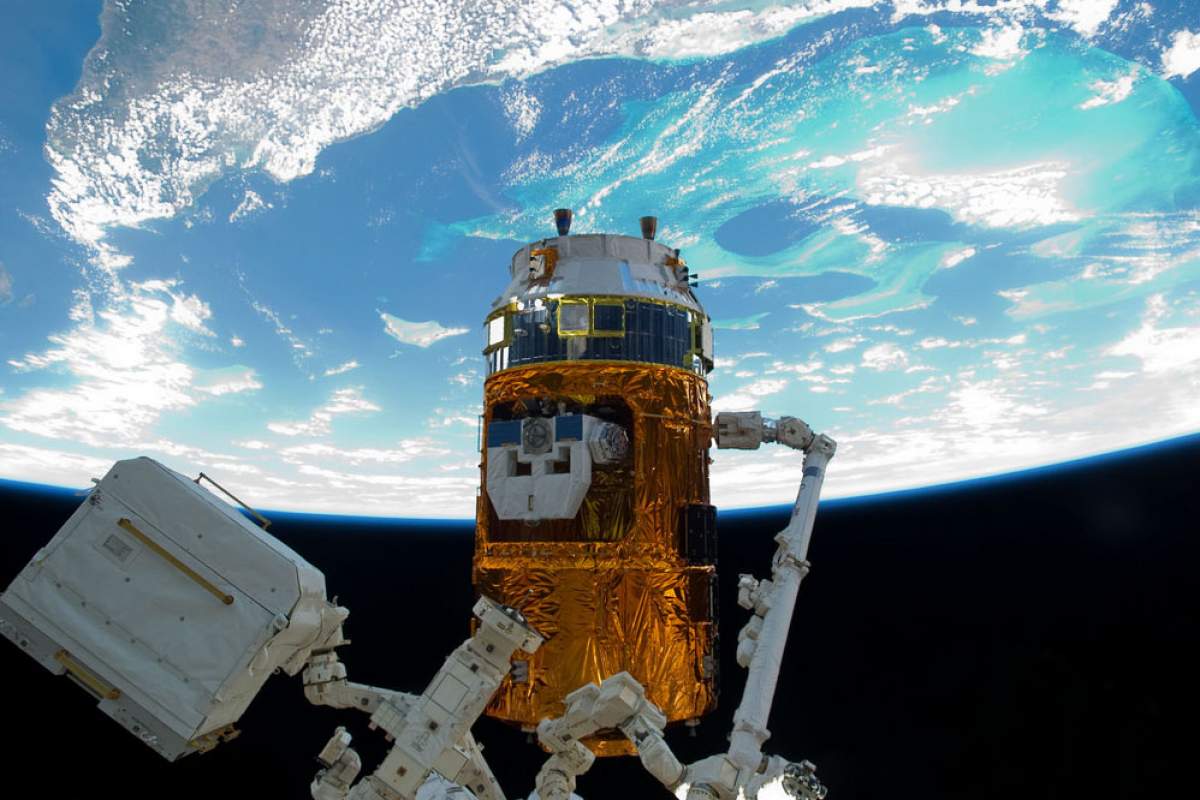 It's not just human astronauts traveling to the International Space Station. Bacteria is also being sent into space.

Researchers at the University of California at Davis wanted to find out how well a large variety of bacteria would survive in space. It's important to know before sending on long missions, such as trips to Mars, how microbes will act aboard ships or even in colonies. Bacteria could ruin food supplies or have negative effects on important equipment.

For their experiment, scientists collaborated with the public in a nationwide experiment called Project MERCCURI to collect bacteria from sports teams, museums, schools, and other locations such as cell phones and shoes. They sent forty‑eight strains to the space station to see how well they would survive. Forty‑five of them grew about the same in space as they do on Earth. As a matter of fact, most of them had already been found growing in the space station. But there was one species that was a real bacterial astronaut. Bacillus safensis grew sixty percent better in space than on Earth.

So far, there's no evidence that safensis is dangerous or could cause potential issues. On Earth, it's already known as a good survivor. Various safensis strains have since been located in inhospitable places such as the Arctic Ocean and India. They and other bacteria might even be able to survive on Mars.