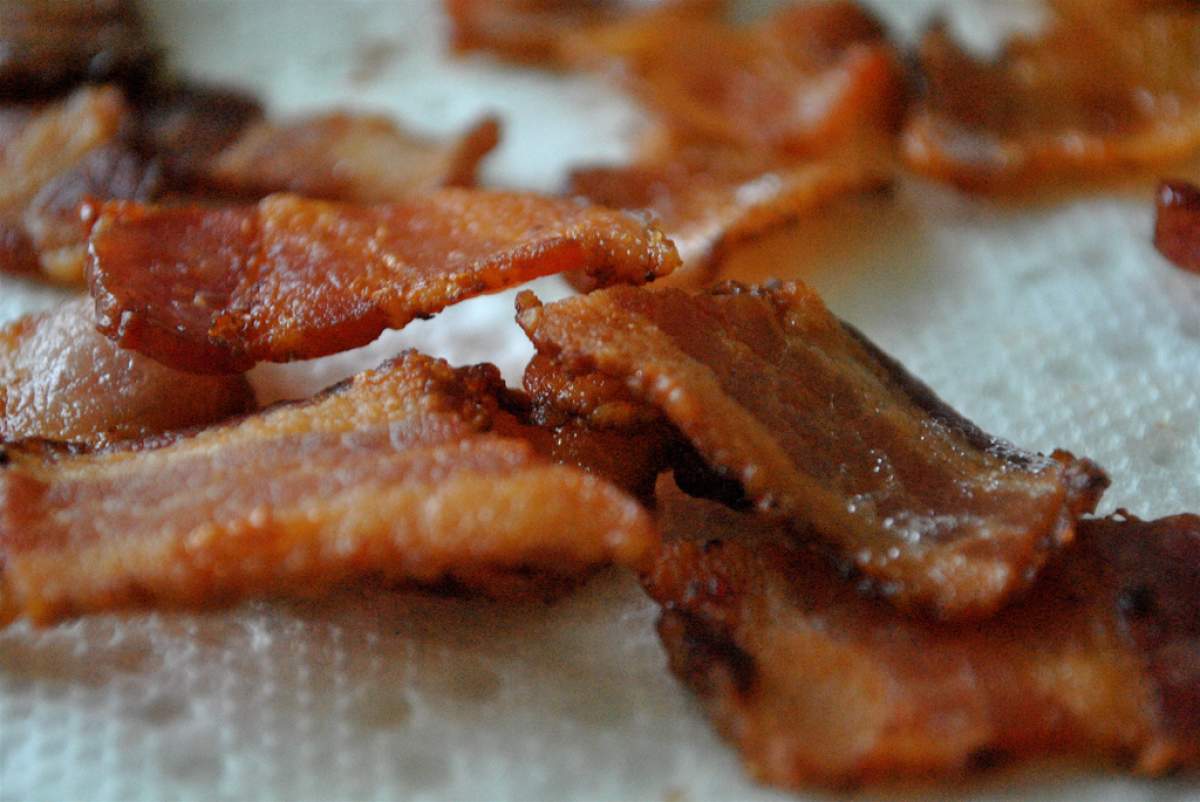 Time to go the A Moment of Science mailbag. A listener writes:

I've heard that pork can be used to stop a nosebleed. Is this true, or just a myth?

Well, there are lots of anecdotal stories about doctors in the 17- and 1800s stuffing patients' noses with salt pork to stop nosebleeds. But the practice fell out of favor at some point because the meat wasn't always the freshest, and often swarmed with bacteria and other dangerous parasites.

But recently, doctors at the Detroit Medical Center used this old folk method to treat a young child who suffered from frequent and prolonged bloody noses. Using so called "nasal tampons" made of raw, salt pork, which they packed into her nose, the docs were able to stop the bleeding within twenty-four hours.

Now, to be sure, trying this admittedly weird sounding method on a single patient hardly constitutes an in depth study. But the pork treatment seems to have worked in this case.

It could be that raw salt pork has certain qualities that help stop the bleeding. Or maybe the combination of cold and salt narrow the blood vessels while the fat kick-starts clotting.

In any case, it's an interesting example of how some old folk cures might have some basis in science.