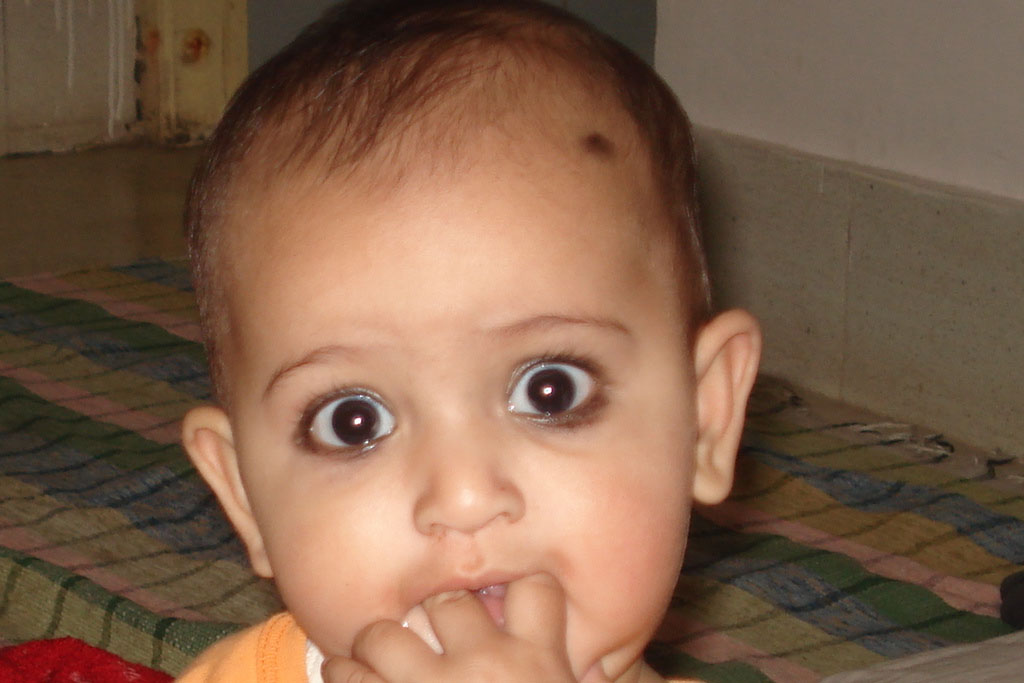 Does the idea of a surprise party fill you with incredible dread? In general, do you prefer order and structure?

Your development as a person, in large part, may be attributed to surprises. They're a huge part of the way infants learn.

Researchers found babies learn best when their expectations about the world are defied somehow i.e. when something surprises them.

In one study, researchers showed one group of babies a ball and made the ball's action predictable: it rolled down a ramp and was stopped by a wall.

They showed another group of babies a ball that acted in a way they wouldn't be able to predict: when the ball rolled down a ramp, it appeared to go straight through a wall, as if by magic.

The babies were uninterested in the predictable ball, and showed no learning results from interactions with it. The babies appeared to test different hypotheses about the ball that appeared to go through the wall.

They banged the ball that seemed to go through a wall as if to test its solidity. And when they saw a ball that appeared to float in midair, they dropped it on the floor as if to test whether it would fall or float.

The babies who experienced events that seemed to violate their assumption of the world appeared to learn more and test the rules they've already learned about the world.

Thank you to Dr. Chen Yu of Indiana University for his help in reviewing this podcast.