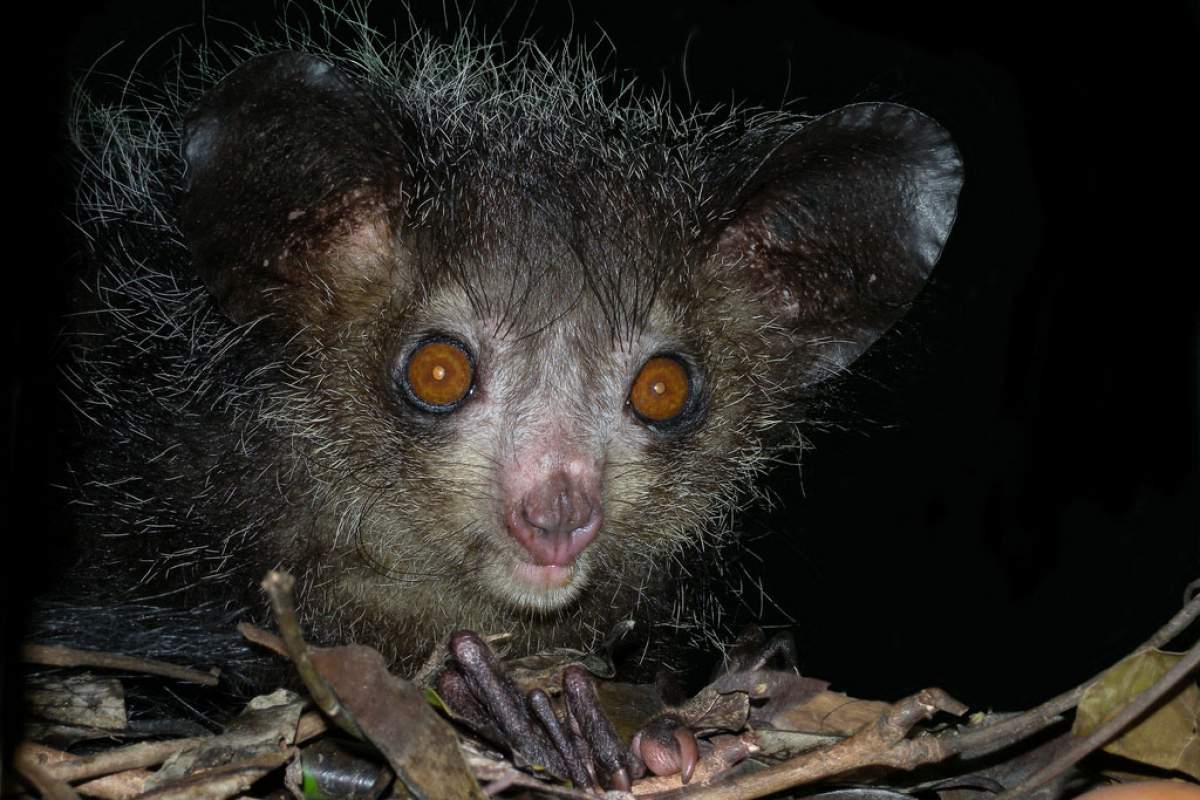 Have you ever watched a bulgy-eyed baby goldfish swim around its new environment, or glimpsed a big-eared infant bat perched in a tree? And then realized you were thinking those features, the bulgy-eyes, the big ears, were adorable?

Studies in psychology have explored the science that underpins our perception that some animals are ugly in ways that are unexpectedly...cute.

Picture the awkward aardvark, or the aye-aye lemur who always appears shocked: these animals exhibit a set of facial and bodily features known collectively as the baby schema. Tell-tale signs of the baby schema include disproportionately big eyes, small chins and mouths, large foreheads and cheeks, and soft bodies.

Several isolated experiments now show that these "cute" features contain critical information about facial identity and emotional state, which accounts for our overt interest in and response to them.

One team of scientists from Italy and the UK tested the cognitive and psychological mechanisms underlying our perception of cuteness by showing that both children and adults rank faces that display those infantile features as cuter on average, and that children fixated on and looked longer at faces with those features, regardless if the picture was of an animal or a human.

This study shows the perception of cuteness in animal and human faces emerges early in development, and other current evidence confirms we respond to cute faces because of our attention to the baby schema, a capacity that helps us evaluate more subtle differences in faces and bodies later in life.

And so, while a bug-eyed goldfish may appear off-putting at first, its infantile features compel us to come closer and to get to know it better.