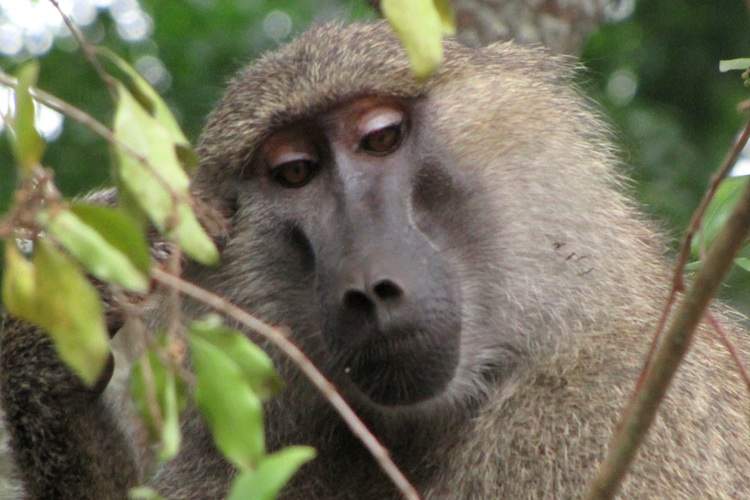 In the baboon world, alpha males are the ones who have the highest social rank. That rank comes with rewards: not only do they get the best food, they usually also get first dibs when it comes to mating, which means that they get to pass on more copies of their DNA.

Maintaining that high social status has a price, however. Baboon males have to resist repeated challenges from lower ranking baboons, which puts them under a lot of stress. And stress affects overall health and longevity.

But, for every successful alpha male, there are many 'loser' alpha males with no mates at all. And that's why it can be good to be second best, or a beta male baboon. For example, while alpha male baboons are busy fighting and defending their rank, the beta males are hanging out with the females, grooming them and helping them raise their children.

Well, luckily for them, baboon females actually have some say about who they mate with. They occasionally prefer the beta males.

And that niceness pays off, because it turns out that beta male baboons pass down just as many copies of their DNA as the alpha males, but without all the life shortening drama.