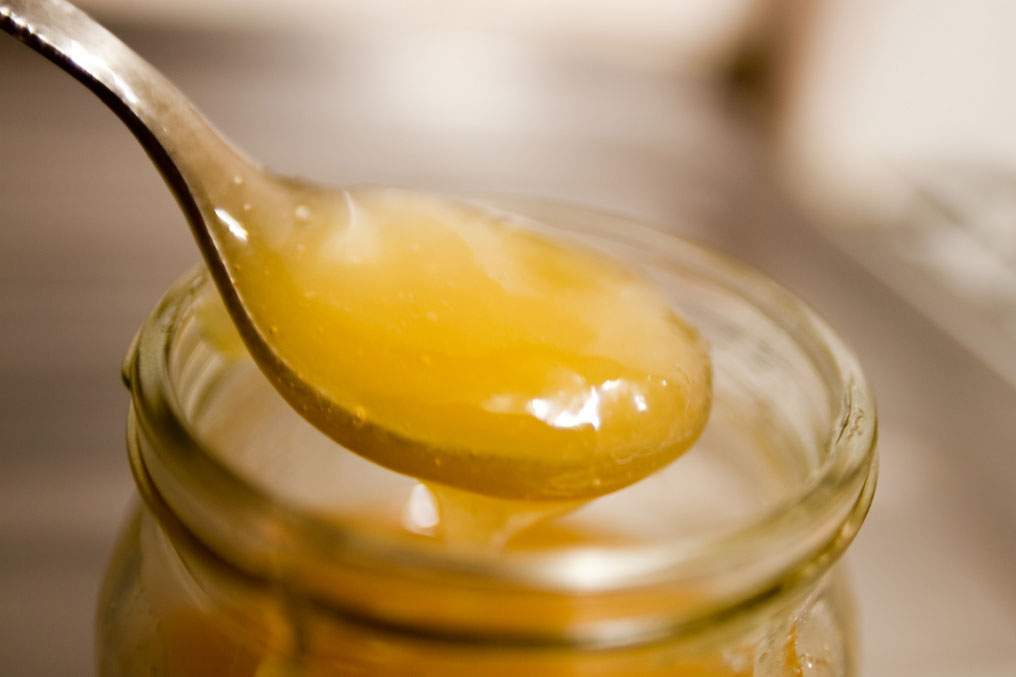 When it comes to raising babies, few things are cut and dried. But one thing is certain: Never allow a baby to eat honey. It may contain a botulism-causing bacteria that can poison babies less than a year old.

Botulism results from a protein called botulin, produced by a particular strain of bacteria. Once inside the body, it blocks the nerve cells that cause muscles to contract, resulting in paralysis. At worst, botulin can cause total paralysis and lead to death.

Since botulism bacteria cannot survive in oxygen, they form spores that lie dormant until they're in an oxygen-free environment. For example, the oxygen-free insides of canned goods are prime breeding grounds for botulism. Unless such cans are heated properly to destroy the spores, they will awaken and contaminate the food inside. That's why many cases of botulism occur after the victim has eaten canned food.

Though honey usually comes in jars, not cans, it is nevertheless susceptible to botulism. When bees collect nectar from flowers, they incidentally pick up botulism spores that get mixed into their honey.

Since adults and babies older than a year have fully developed immune systems and intestinal bacteria that destroy the spores, eating honey is no problem. Lacking these safeguards, an infant that eats honey provides a perfect environment for the spores to activate and unleash their toxins.

So keep your baby away from honey.  Chances are she's sweet enough as she is.