Attack of the Earthworms 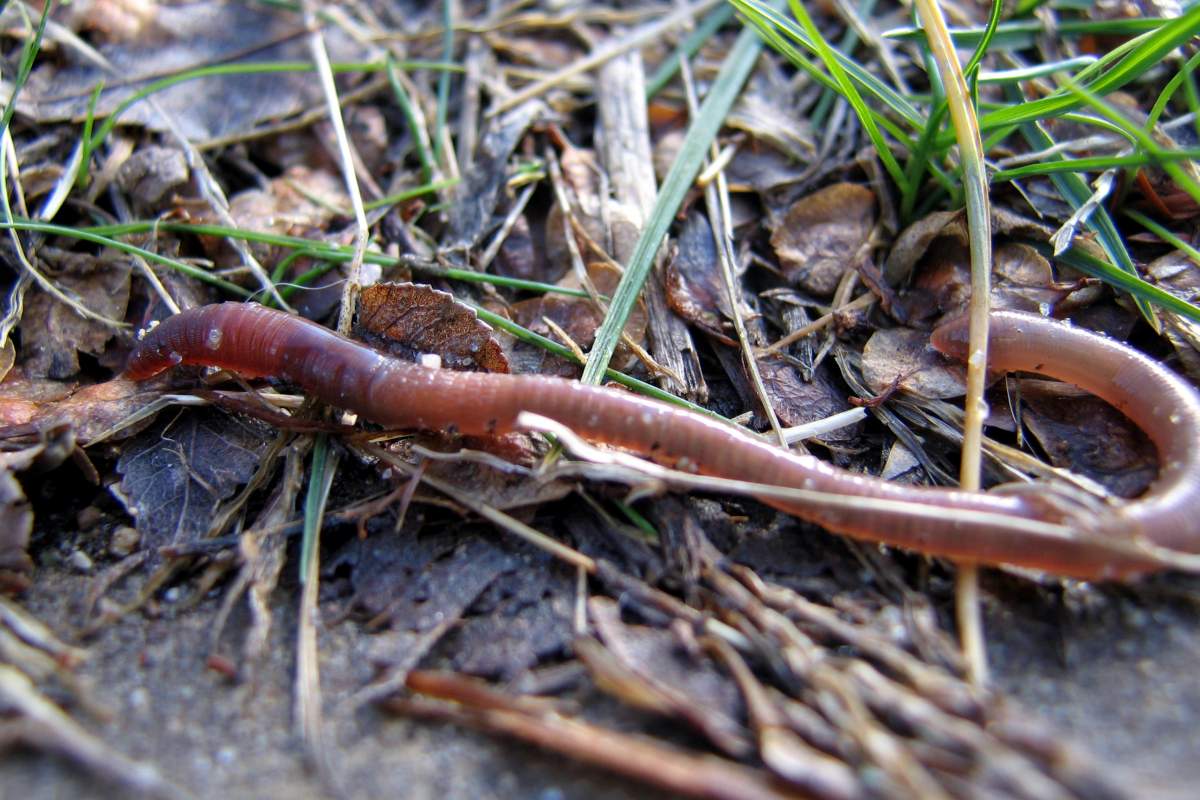 Earthworms make good fishing bait and  help your garden grow by eating up decomposing matter, leaving fertile droppings, and generally mixing up and aerating your soil. Unfortunately, what's good for the garden isn't always good for other habitats.

Consider, for example, the northern forests. Until about 11,000 years ago, the upper Midwest was covered by glaciers, and all the native North American earthworms living in the soil were frozen out. When the ice receded and the forest returned, the plants and trees that thrived were those that adapted to a worm-free environment and that were optimized to make the most of duff, all the organic matter that lies decaying on the forest floor.

And that's the heart of the problem. When earthworms were reintroduced to the forests in upper Michigan and Minnesota, they got busy munching all that duff so that soon enough, many hardwood forests' native plant species had trouble germinating and growing and renewing themselves. In fact, walking through a forest you can tell where the earthworms have been because the forest floor in those areas is bare and there are few native understory plants and seedlings.

So how did these slow-moving creatures return to the northern forests? Scientists tracing the changes know that many of the earthworms are coming from boat landings, lakeshores, and roadside ditches, where people who fish have been dumping their bait for decades, innocently believing that they were doing the forests a favor. Instead, the earthworms changed the decomposition and nutrient dynamics of the forest ecosystem, and now pose a major threat to forest biodiversity.

"It Came From Underground" (Why Files)