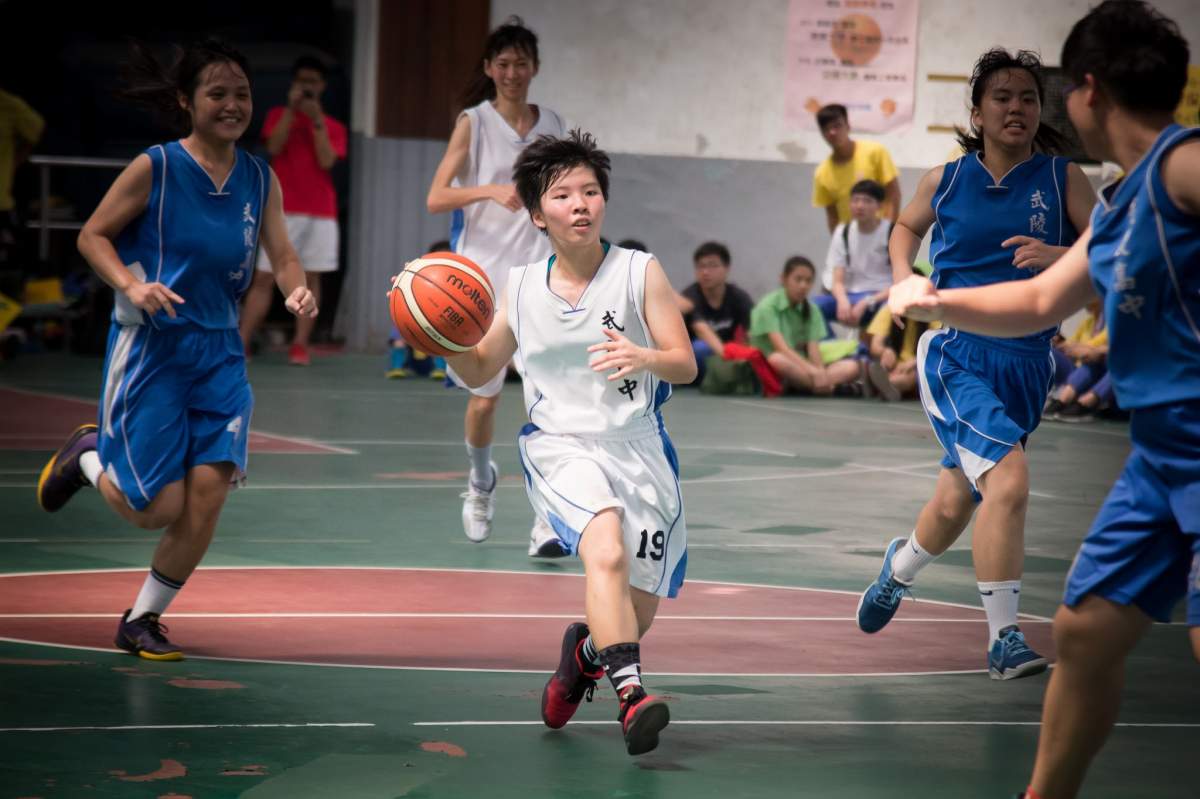 Researchers have been studying whether there's something else, beyond training and practice and even luck, that allows someone to hit elite status. They started wondering if something in elite athletes' biology could explain their performance, and the first place they turned to was the microbiome.

The bacteria in our guts have an impact on our energy metabolism, inflammation, and neurological function, so scientists thought they might be relevant for markers of athletic ability like endurance, recovery, and mental toughness.

Their first experiment was to collect daily fecal samples from athletes running the Boston Marathon before and after the race, and then analyzing how many and what types of microbes were present. They found a spike in a certain type of bacteria that breaks down lactic acid in the post-race samples.

The body produces more lactic acid after intense exercise, which causes soreness and fatigue, and these bacteria could help reduce that. In another experiment, researchers compared bacteria from ultramarathoners and rowers training for the Olympics.

They found a certain type of bacteria in the guts of ultramarathoners that break down carbohydrates and fiber, which is essential for running long distances. The bacteria weren't present in the rowers though, and that suggests that different sports foster different microbiomes that help athletes perform better. Researchers are working on using this information to develop special probiotics that might increase athletic ability.

Thank you to Yves Brun of Indiana University for reviewing this episode's script.