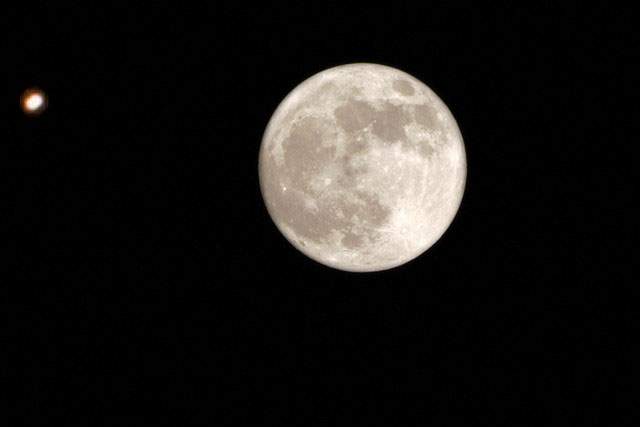 The origin of the Athabasca Valles, located near the Martian equator, has been a mystery.

The generally flat terrain is made of large plates that have fractured and drifted. Some scientists thought these features were created by ice rafts in Mars' wetter past, while others suggested they were part of an old lava flow.

The valley looks like it was inundated by water at one point in its history. It appears that fissures opened, and water burst from the ground, spreading to the southwest. The resulting flood carved a path through the valley. But did ice form the resulting fractured terrain or was this a volcanic event?

Lava coils have been observed on flows near Kilauea Volcano in Hawaii. They are spiral shaped formations that occur when layers of lava move past each other at different speeds and often in different directions. This movement causes the lava to rotate. It cools as it spins and makes a permanent coil on the surface of the flow.

Some disagreement still exists about the size of the eruption that caused the Martian lava coils. Some scientists suggest the volcanic event wasn't large enough to carve the entire valley. They think an earlier flood in the same area could have been responsible. Others say a massive lava flood formed the valley.

Without more research, it's difficult to discover the entire story behind the origin of the Martian valley. But scientists are slowly unlocking the secrets of Mars' geologic past.