Astronomers And Cancer Researchers Work Together To Fight Cancer 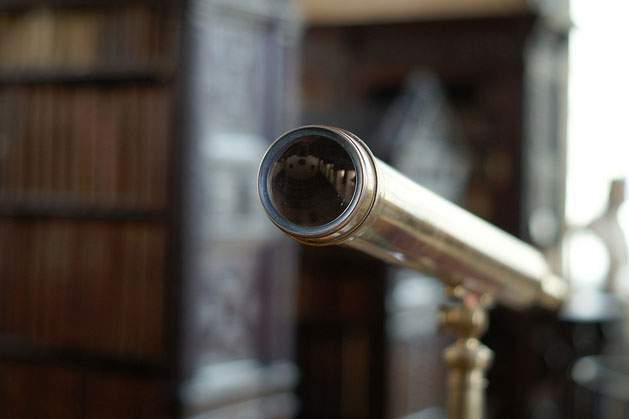 At first glance, astronomers and cancer researchers may not seem to have a lot in common. After all, astronomers spend their time gazing at distant stars and galaxies, while oncologists fight tumors.

But at the University of Cambridge in the UK, astronomers and cancer researchers have joined forces. Specifically, astronomers there repurposed image analysis algorithms they use to spot distant galaxies to help oncologists diagnose aggressive tumors.

When cancer researchers study tumors, they stain samples to pick out subtle differences that clue them in to what types of proteins a given tumor harbors. Identifying the proteins helps researchers know if a tumor is especially aggressive.

This process typically involves individual scientists peering at tumor samples under microscopes, which is time consuming and laborious. But using reconfigured image analysis algorithms to identify tumor proteins can speed the process up significantly.

To test the process, the researchers used the adapted algorithms on samples from more than 2,000 breast cancer patients. They found that computer analysis was just as accurate at detecting specific proteins as scientists peering through microscopes. And the computer was much faster.

The researchers plan to further refine the computerized method by testing it on samples from more than 20,000 breast cancer patients.