Asleep At The Saucer 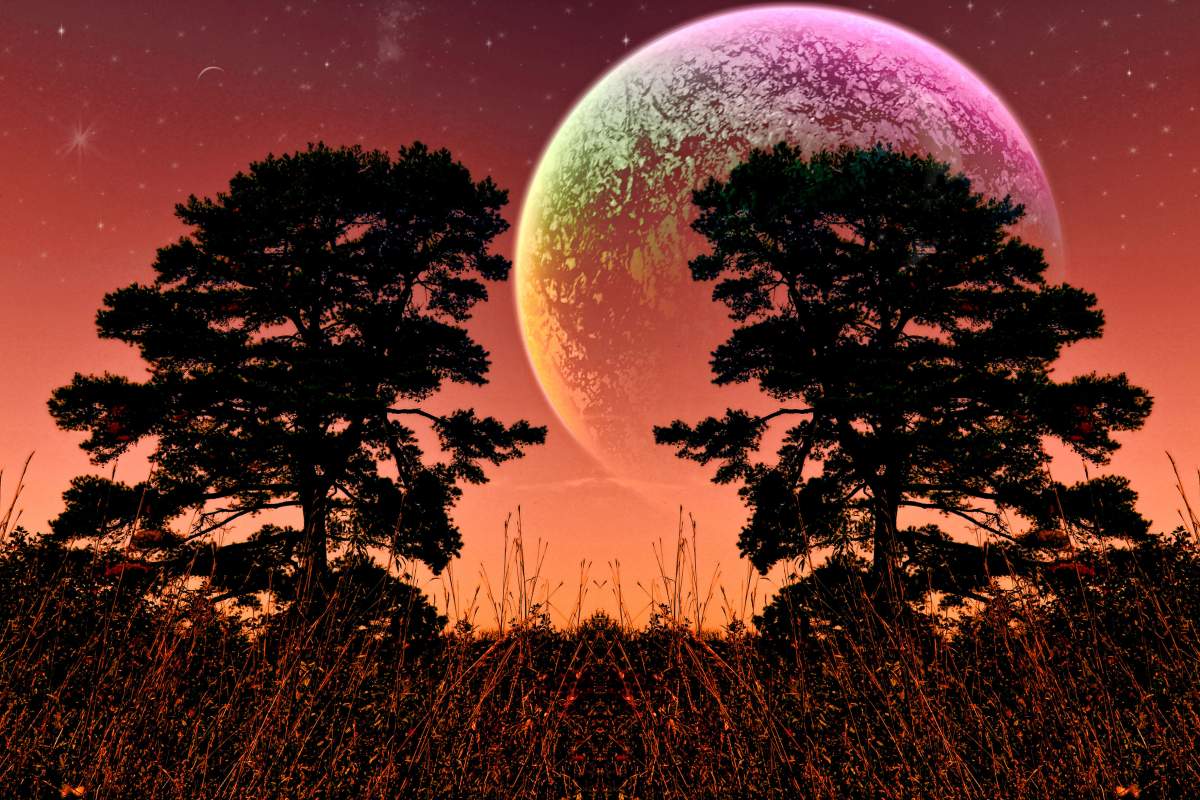 You've heard the stories: late at night a man is awakened in a state of unexpected anxiety, finding himself suddenly unable to move. Weird, humanoid-looking figures stand around, looking on while the terrified fellow is caught in an eerie state of immobility. Sometimes fantastical events follow: he is taken away from his home, shown strange sights, even flown through outer space.

While it wouldn't be fair to completely rule out those aliens, modern sleep-researchers are more familiar with these same kinds of experiences under a different name: sleep paralysis.

Sleep paralysis is a recognized form of sleeping disorder that often affects young people, but can occur at any point in life. It's a condition where the normal sleep cycle is interrupted and the sleeper arises to a state of partial consciousness, rather than being either completely awake or asleep.

In other words, the brain regains sensory awareness, but motor control remains "off line."

The half-and-half mental state of sleep paralysis is often associated with a sense of creeping anxiety as well as strong visual, auditory, and even olfactory hallucinations. It seems that people with this disorder are partially awakened during a dream. The dream's events and content may then invade consciousness as a series of disturbing visions. To top it off, not infrequently there is a deluded sense of being viewed, or even controlled, by some unseen entity.

All of this matches closely with many modern-day UFO abduction scenarios. So, while it isn't as exciting as a visit from space, sleep paralysis may in fact provide a more down-to-earth explanation for those close encounters that come in the night.