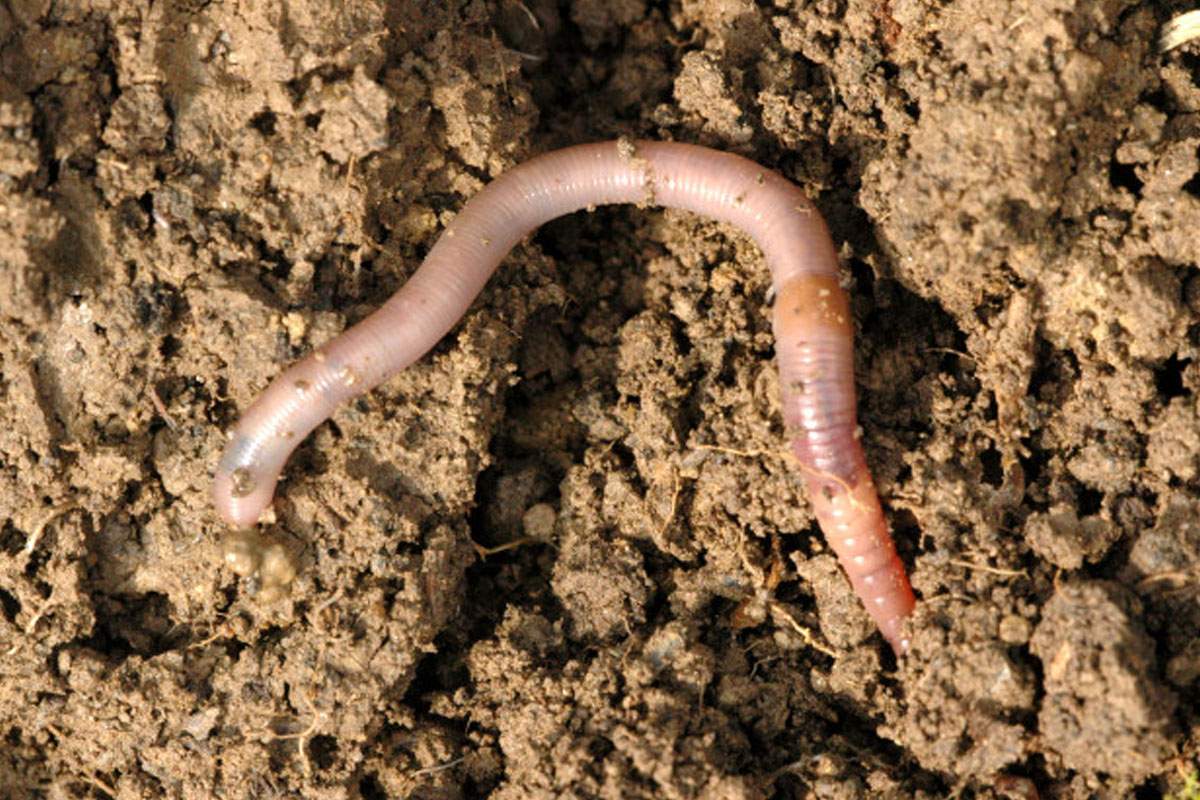 Most successful gardeners credit part of their botanical prosperity to earthworms. These helpful creatures are great at breaking down fallen leaves and compost into nutrients the plants in their gardens can use.

Not all worms are beneficial, however. Asian jumping worms are, as their name suggests, an invasive species. They were first reported in the U.S. in 1939, and were first found in Wisconsin in 2013.

They don't really jump, but they got their name from the way they flop and wiggle when held or disturbed. Like regular earthworms, they recycle organic material back into the soil, but they do too good of a job.

Instead of living deep in the soil, jumping worms live near the surface. They also live much closer together, so more worms are found per acre of soil. Wisconsin researchers studying their impact on forest and prairie soils found that jumping worms could remove up to 95 percent of the leaf litter on the forest floor. That's roughly twice as fast as the average native American worm.

The problem with all of this is that the worms eat too much of the leaf litter too quickly, and leave behind grainy balls of recycled material that are like pebbles. The soil becomes bare and clumpy.

Since the balls release nutrients from the dead leaves at a much faster rate, they may wash away before they can be used by plants. It also hurts plants that need the leaf litter for protection until they get established.