Ashes To Ashes, Stardust To Stardust 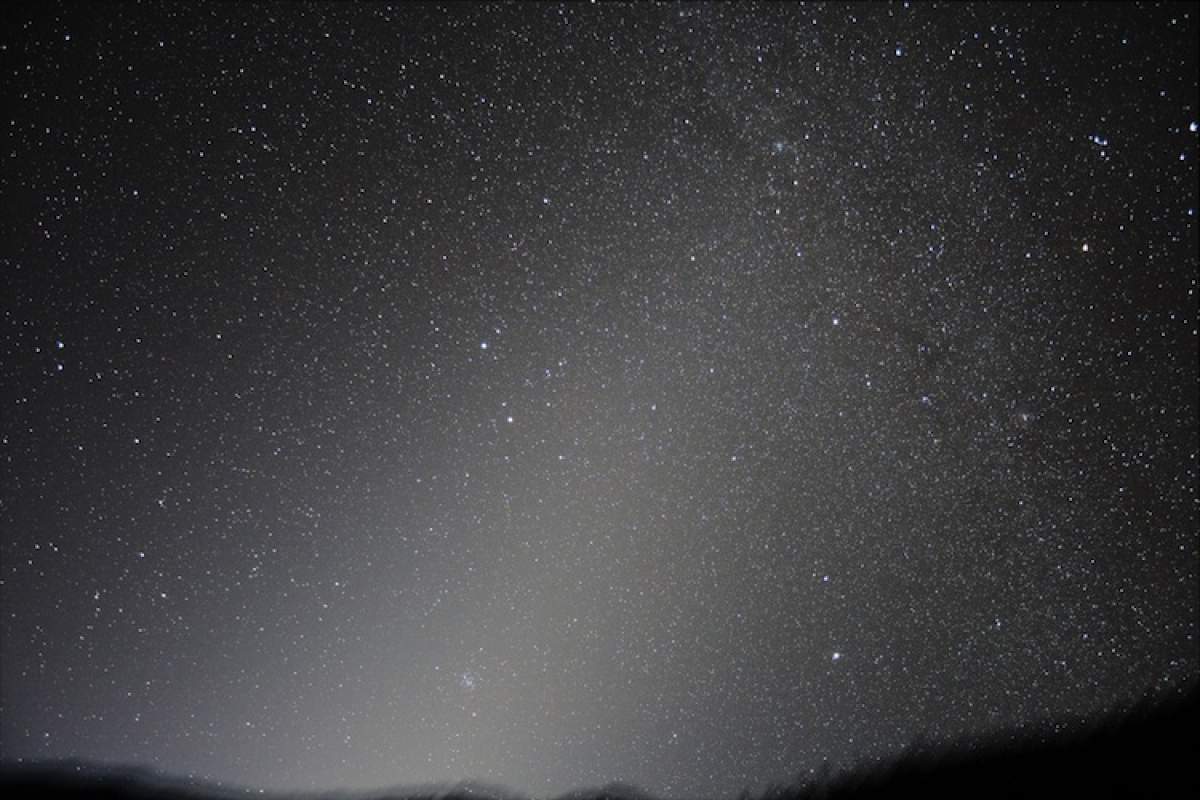 "Ashes to ashes, dust to dust" is a phrase often recited at funerals. It basically means we all eventually come from, and end up in, the same form as little more than a pile of dust. Science actually bears this out!

It's well known that the seemingly empty vastness space is actually filled with dust from asteroids, comets and other detritus left over from the birth of the solar systems. Collectively, these little bits of debris are known as interplanetary dust particles, or IDPs. It's also long been known that these dust particles contain organic materials.

What scientists now know is that IDPs also contain water. When space dust showers down on Earth and other planets both in our solar system and presumably in any solar system it's bombarded by solar wind consisting mainly of hydrogen ions.

The ions rearrange atoms in minerals in the dust particles, leaving behind oxygen atoms to react with the solar hydrogen. And so the oxygen and hydrogen combine to form water molecules.

What really excites scientists is that the water and organics contained in IDPs might help explain the origin of life on Earth and possibly other planets. As long as the dust is near enough to a star to have solar wind trigger the formation of water, that water enhanced dust might act to seed a planet with the basic ingredients for life.