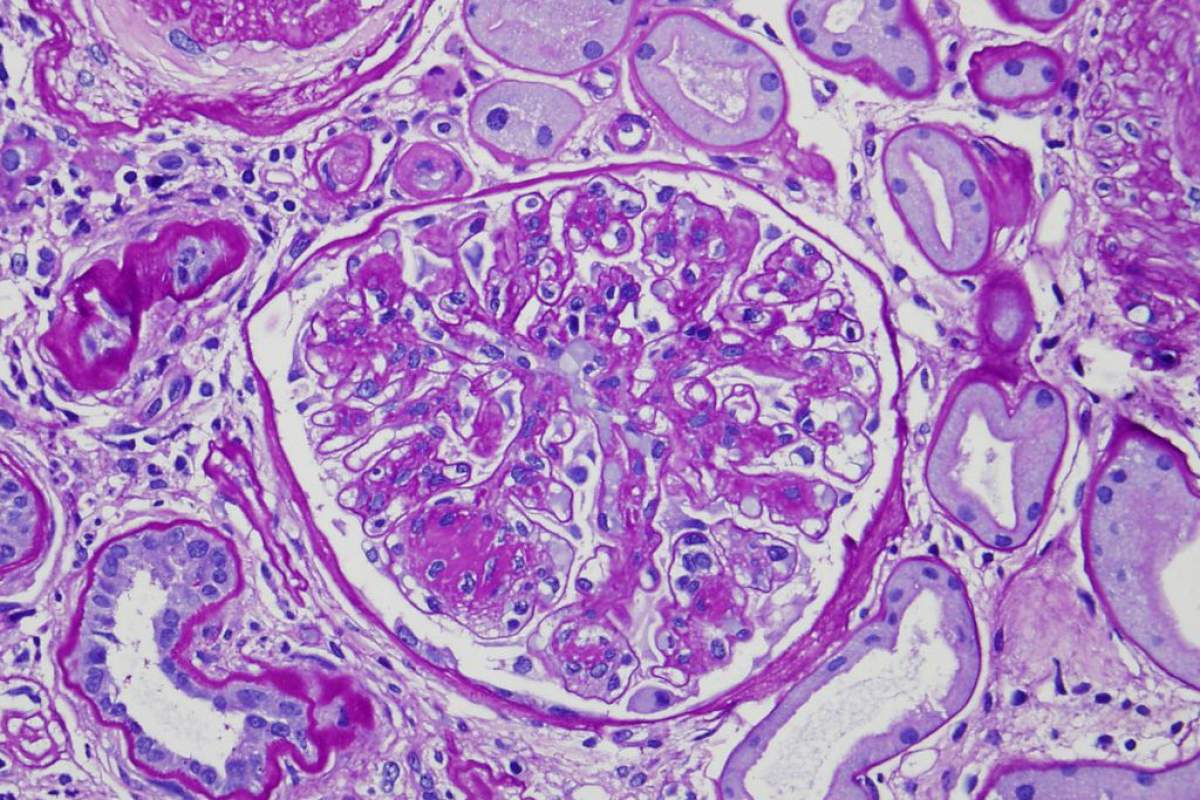 Type 1 diabetes is a disease caused when a person's immune system attacks and destroys the beta cells of their pancreas. These cells secrete insulin, a hormone that controls levels of blood sugar. Without this control, a person can get hyperglycemia, an excess of blood sugar that can cause them to lapse into a coma and die.

In 2016, scientists from Harvard and the University of Virginia started testing an artificial pancreas system on 240 patients that automatically delivers insulin to a patient's blood.

It's not implanted in the body where the patient's beta cells; only a part of the device is inserted under the skin. This part is an array of sensors, and a tube that connects to an insulin pump. The whole thing is controlled by software on a smartphone that communicates with the other devices wirelessly.

Besides blood sugar levels, the system monitors stress levels, metabolism, nutrient levels and general physical activity, and computes the right amount of insulin to automatically release into the patient's body. This improves control of blood sugar, and makes life easier for people with diabetes.

The only thing better than that is if the scientists could find a way to replace the patient's beta cells.

They're actually working on that too, but it might take a bit longer.