The Arctic Is Warming Up! 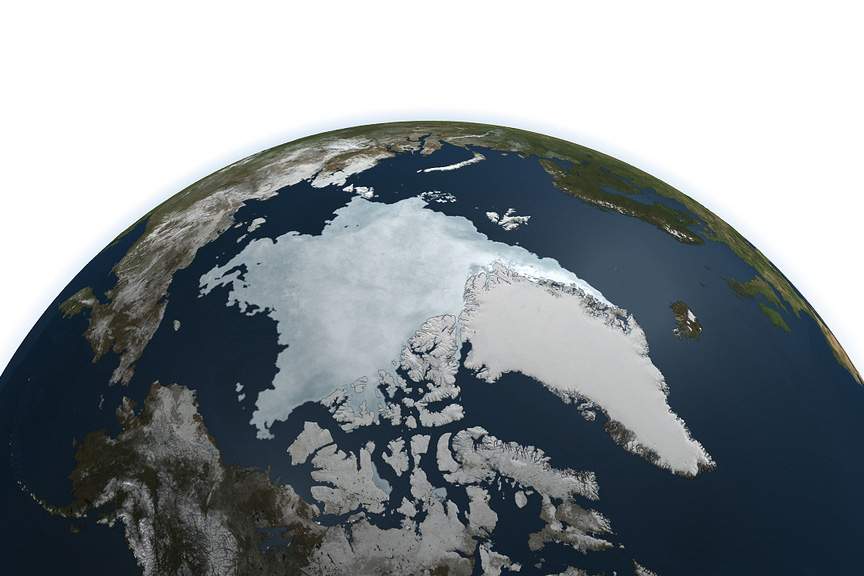 Did you know that the Arctic is warming faster than the rest of the planet? As the worldwide climate warms, Arctic autumns are growing warmer due to a process called surface based Arctic amplification.

Why Autumns And Not Summers?

Summers are warming too, but not as dramatically. That's because during summer, the sun's energy is used to melt snow and sea ice. Once they melt, the darker colored land and ocean are exposed to absorb the sun's energy.

Over the last three decades, the Arctic summer melt season has grown longer and more intense. It is particularly noticeable over the ocean because water is slow to warm and slow to cool. The Arctic Ocean maintains its heat long after the summer season is over.

Ocean ice insulates the Arctic atmosphere from warmer ocean waters. As more ice melts over the summer, more ocean water is left exposed in the fall. That allows more ocean heat to transfer from the water into the lower atmosphere.

More ice melting in summer leaves more water exposed in autumn to make the atmosphere warmer during that time.

Scientists didn't have good measurements of the ice until 1979 when satellite tracking began. Since the early nineties, September sea ice has been declining, and autumn Arctic temperatures have been on the rise. Ice cover in the Arctic has been variable in the past, but if the present warming trend continues, scientists expect to see warmer Arctic winters next. And then warmer springs.