Plastic In The Arctic 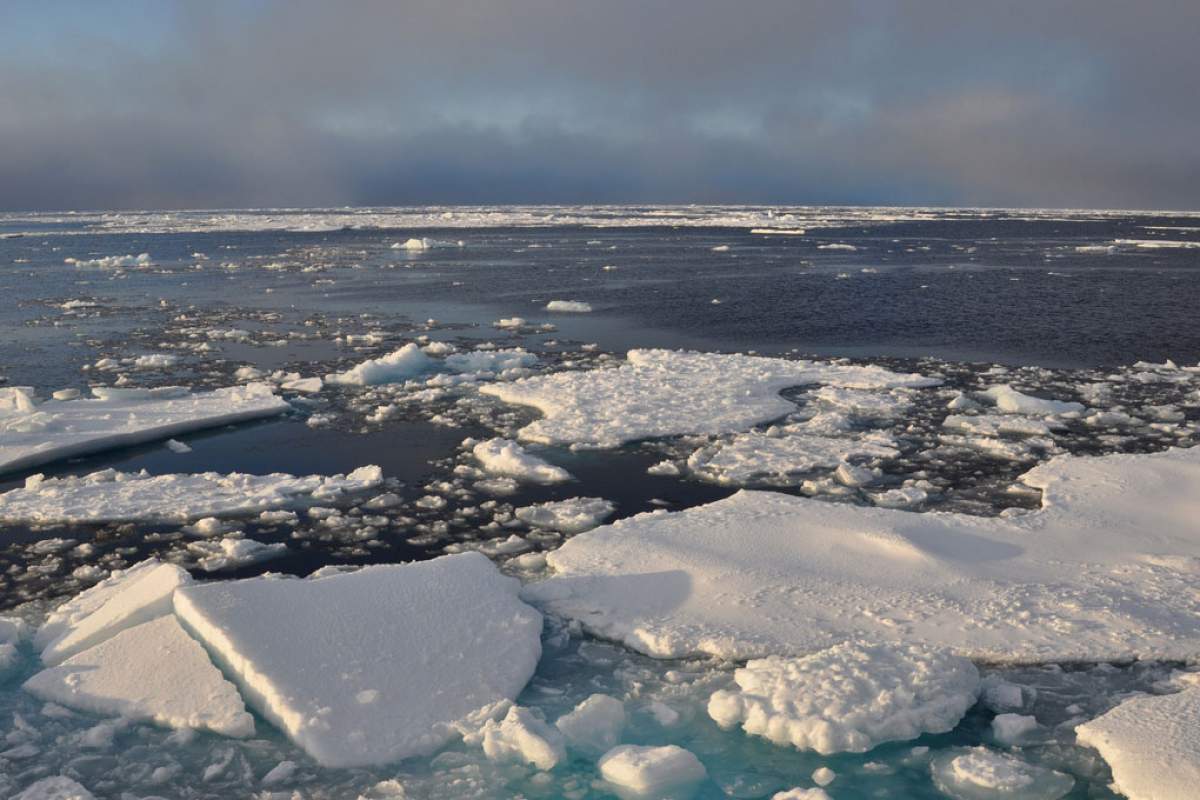 More and more, it seems like companies and organizations in their quests to improve arctic awareness are creating merchandise. Save the Polar Bears key chains, Save the Polar Ice Caps plastic water bottles, plastic shrink‑wrapped t‑shirts with a reindeer on them.

And it‘s true, the Arctic is in trouble. The effects of climate change at this time are at their most potent in that area. Traditional ice fields are thawing due to temperature increases.

Yet, plastic merchandise is probably doing more harm than good. A recent study found that hundreds of tons of plastic trash are now floating in the Arctic Ocean.

In the past, plastic collected around tropical and temperate latitudes. The research team found the water around the Arctic was full of bits of plastic, such as fishing line and microbes.

Most of the plastic they found was microplastics, tiny bits of plastic that‘ve been degraded by the sun. This meant the plastic had spent a long time floating on the surface of the ocean. That finding, along with the fact that very few people live in the Arctic, made the researchers suspect that the plastic was floating in from far away.

To test that idea, they collected data from satellite buoys situated in all the world‘s oceans to retrace its path. They found plastic from the east coast of the United States, the UK, and Europe gets caught in a current that acts as a kind of conveyer belt, carrying the plastic debris all the way to the Arctic.

It‘s a big problem for marine life and seabirds, which often eat plastic by mistake.

While scientists are working on solutions to help eliminate plastic pollution, there are still things you can do to help. Cutting down on using plastic products could help alleviate the problem.

Thank you to Matthew Hoffman of the Rochester Institute of Technology for reviewing this episode‘s script.