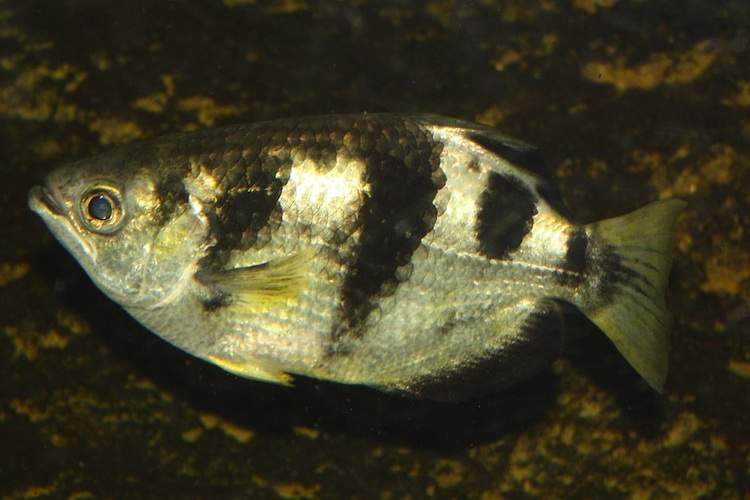 In 1764, John Albert Schlosser a Fellow of the Royal Society of London made a strange report from his journeys in India.

He said that there was a fish that could squirt water from its mouth into the air. In fact, the fish could precisely aim its squirt to knock insects off of vegetation and into the water, where it could eat them.

The archerfish's abilities have been studied in the laboratory, and they are truly amazing. The fish does correct for the bending, or refraction, of light at the water's surface when it aims. It also corrects for such distortions of light in its distance judgments. It can even predict where a downed insect will land. This allows the fish to gobble it up quickly, before a competitor arrives.

But wouldn't the fish need to know trigonometry to do all that?

No, it's just a fish! But its brain is organized so that, in effect, it performs the needed computations, just as we can pick up a cup without knowing trigonometry. Scientists actually hope to learn more about how people and other animals perform such feats by studying the archerfish's brain.