Applesauce Harnesses The Power Of Osmosis! 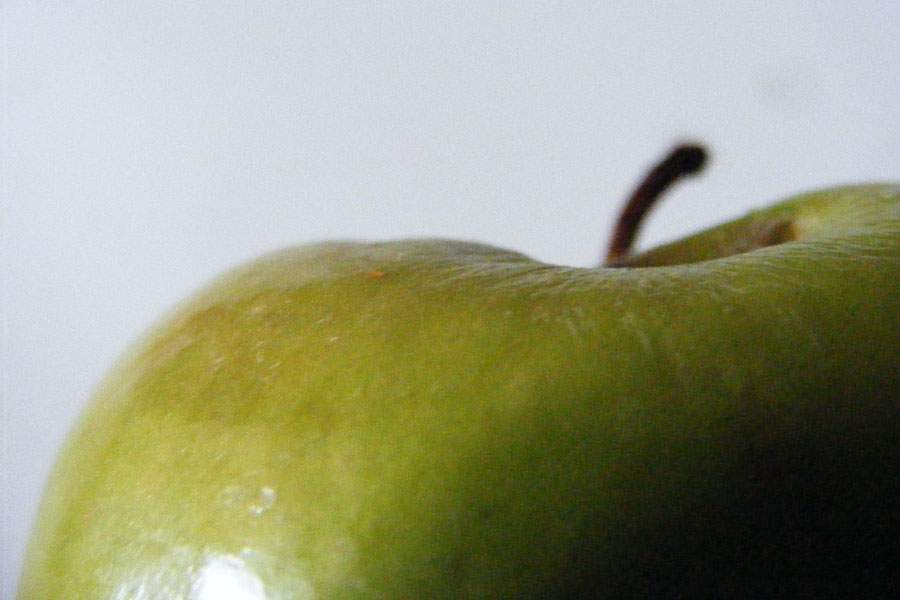 Have you ever made applesauce at home? Applesauce recipes usually call for sugar, to heighten the sweetness and flavor of the fruit. But the recipe is very specific about when to add the sugaronly after the apples have cooked. Why so picky? Why not just throw the apple slices, water, and sugar in a pan all at once, and turn up the heat?

Turns out that the kitchen chemistry behind those timely instructions helps you harness the power of osmosis. Imagine the juice inside the cells of an apple as concentrated sugar-water.

When you stick with the recipe and cook slices of apple in plain water, the sugar inside the cells acts like a magnet, pulling water in through the cell membranes.

This process is called osmosis, and it dilutes the sugar-water inside the cells. But all the water coming in raises the pressure inside the cells so that eventually, the cell walls burst.

That helps break down the apple into an even, golden sauce, which you can sweeten after cooking.

Add sugar to the water before cooking, though, and the apple slices will keep their shape, instead of turning to mush. They'll soften somewhat as they cook, but they won't yield a smooth sauce. That's because the sugar-water outside the cells is similar in concentration to what's inside. What's missing is that crucial difference in concentration to pull the water into the cells and burst them open. Without the power of osmosis, you'll get poached apple slices, which may be tasty, but they ain't applesauce!