The Apple in the Mind's Eye 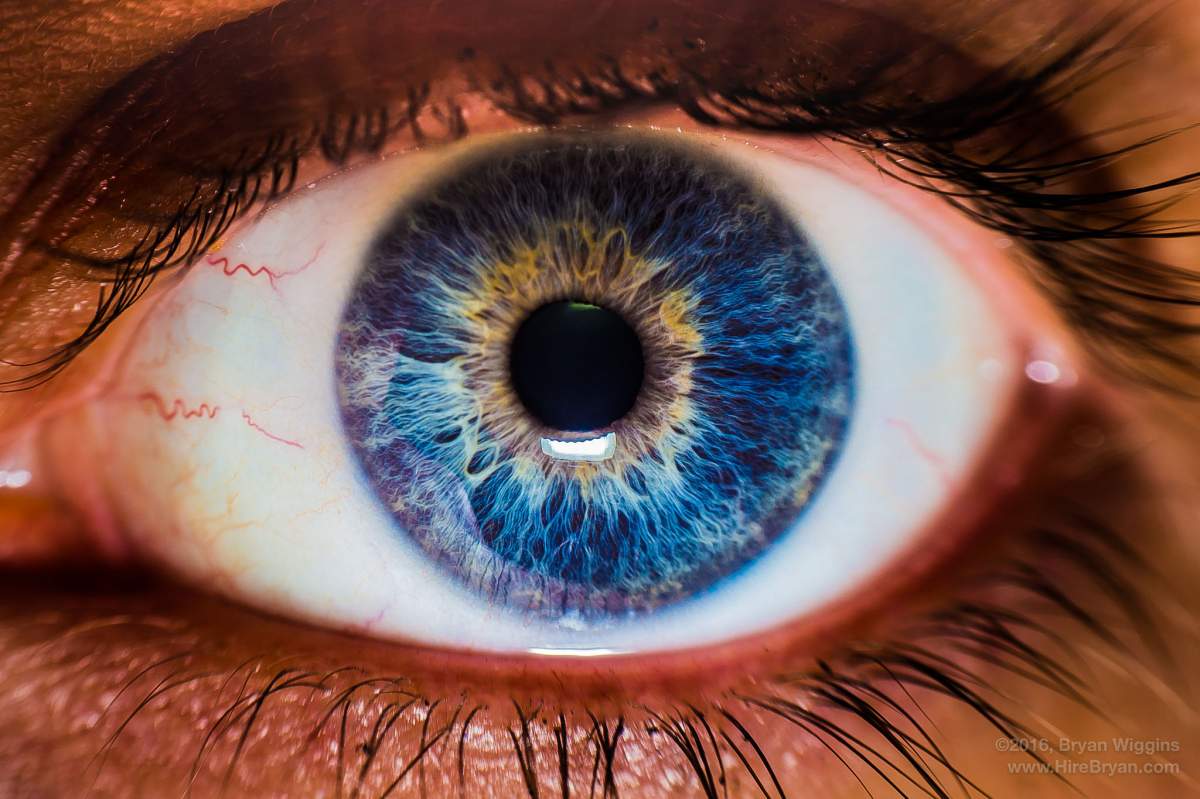 In 2015, a team of psychologists published a study of visual memory in which they found that many people, including Apple users, couldn't correctly draw the logo. Nor could they distinguish it from versions with major details altered. Before they took part in the experiment, the subjects insisted that the Apple logo was very memorable.

The scientistsÂ wanted to learn how visual memory works in everyday life, and the findings were a big surprise. In the lab, people can perform amazing feats of visual memory, memorizing details of hundreds of images.

Core Of The Matter

The scientists think that in everyday life, people stop paying attention to the details of the logo, because they don't need them any more to recognize it. They made similar findings about other familiar objects like pennies.

Turns out, people remember the logo without remembering manyÂ details. For example, a third of the participants included an apple stem, which the logo doesn't have.

Scientists hypothesize that peopleÂ rely on some general mental scheme of what apples look like to remember the Apple logo.

It's amazing what we can learn about vision, memory, and attention from such a simple experiment.