The Geological Mystery Of The Appalachian Mountains 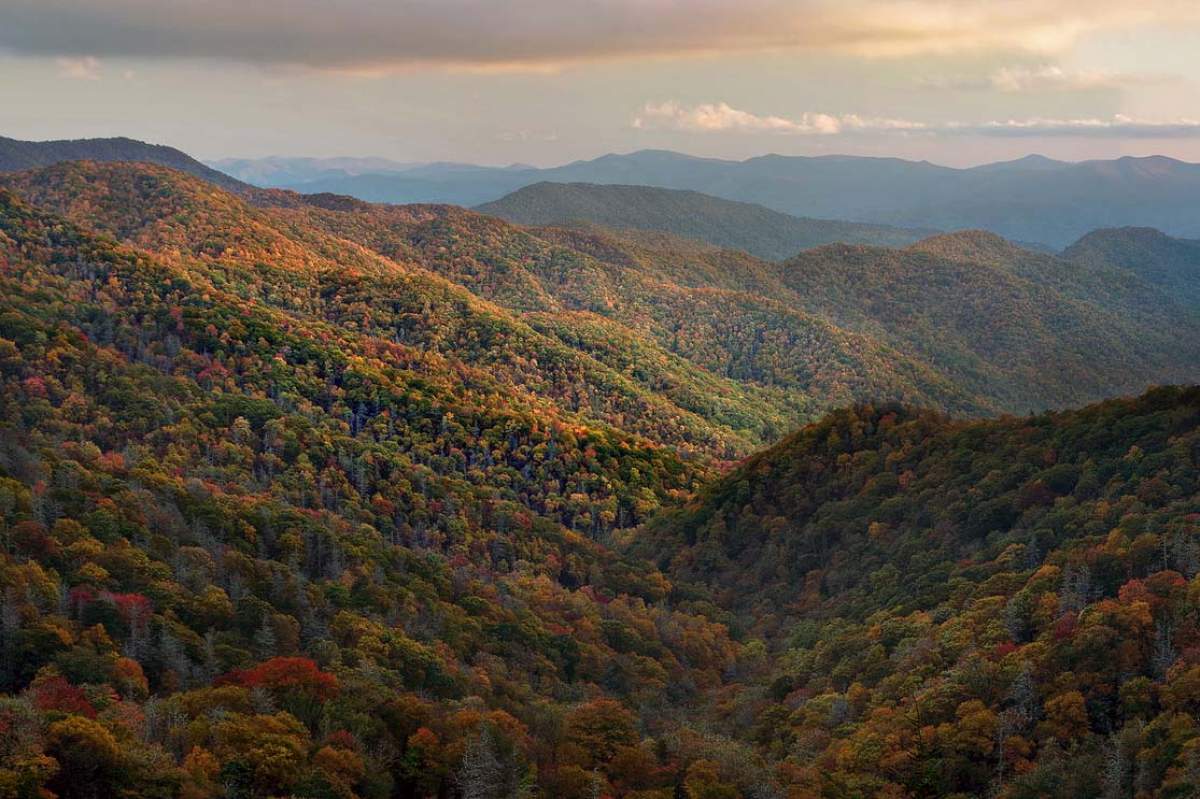 The Appalachian Mountains stretch from Alabama to Newfoundland in a nearly straight line, except for a mysterious 150 mile-long area that crosses from Pennsylvania into New York State. In this expanse, the mountains are farther east than the rest of the ridge, creating a bend.

What could deform a mountain ridge to such an extent? Researchers from the College of New Jersey and the University of Rochester have used high-tech techniques to discover the answer.

The Appalachians were formed when the North American and African continental plates collided more than 300 million years ago. The North American plate folded into many intricate wrinkles as it was pushed westward, forming the ridges we see today.

Apparently, something massive stopped the westward movement in the location of the bend. But what?

Gravity Is Not The Same Across The Globe

The research team used gravity measurements to find the answer.

Most people assume that gravity is the same across the globe, but when gravity is measured, we find it changes from place to place. That is because the density and thickness of Earth's rock layers is not the same everywhere. Certain parts of the earth are denser than others, causing the gravitational pull to be slightly greater in those places.

Using the North American Gravity Database, the scientists examined the gravitational pull around the mysterious bend. The denser and harder the rock, the higher its gravity. What they found was a giant underground block of dense volcanic rock at the location of the bend.

The dense volcanic rock created a barricade, forcing the Appalachians into their unusual bend. In this case, the irresistible force truly met the immovable object.