The Smell Of Anxiety 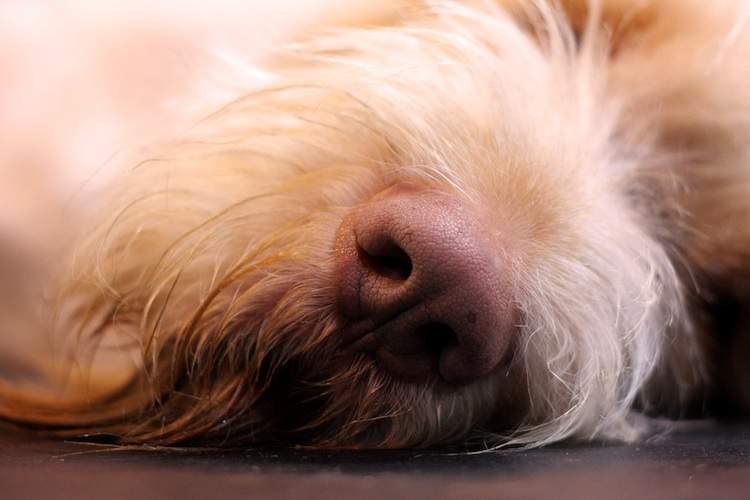 Our sense of smell can have a large impact on how we think and feel. But did you know that mood can affect how we smell?

According to a study by researchers at the University of Wisconsin Madison, feeling anxious can make typically neutral smells seem repugnant.

The study involved a dozen volunteers who rated a panel of neutral smells. Then, while inside an MRI machine, subjects were made to feel anxious with disturbing images of car crashes and grisly war scenes.

They were then asked to rank the panels of neutral smells once again. But now, after having been made anxious by the images, they described some of the smells as negative.

So What's Going On?

MRI revealed that during induced anxiety, the smell related circuits of the brain became intertwined with the brain's emotional circuitry. Normally, those circuits don't interact much, but when the subjects were anxious, the circuits morphed into something like a unified network, essentially rewiring the brain. And somehow, that rewiring affected how the subjects interacted with the world through smell.

So why does this matter? First, because it helps explain how anxiety can feed on itself. Insofar as being anxious makes things smell generally worse, those worse smells may in turn cause greater anxiety, creating an anxiety feedback loop.

On the bright side, understanding how emotion and smell can intertwine may also lead to ways to use smell as a way to combat anxiety and other mental disorders an intriguing possibility that may be borne out with more research.