Ants Out In the Rain 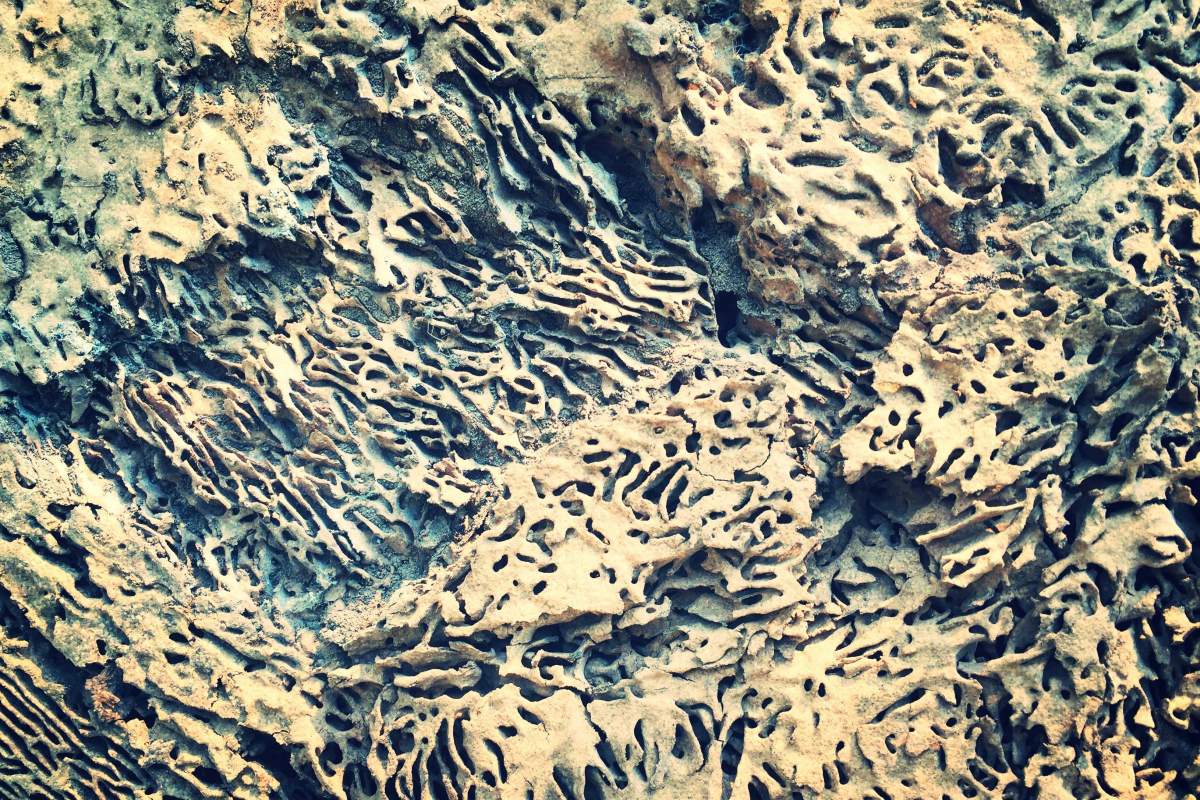 Ant species that burrow have different flood survival strategies. Nest design alone can go a long way. Some species make sure to build their nests in sandy or well-drained soil that absorbs moisture and dries quickly, and others build mounds with waterproof roofs.

One tropical species of ants has an alarm and evacuation plan for flooding. At the first sign of rain, minor worker ants start racing through the nest's tunnels, mobilizing the entire nest in less than 30 seconds. Odor trails then direct everyone down unobstructed tunnels to dry areas in the nest or, if necessary, to those exits that aren't blocked by water.

And some species have flood plans that even top that. A species of fire ants in the southwest leave their nests and form a large mass around the queen and her brood, and basically act like a living raft that floats until the waters recede, or it gets anchored on grass or bushes.

Even though some die, enough survive--usually including the queen--so that once the waters go down, they can return to the nest or build a new one and go back to business as usual.