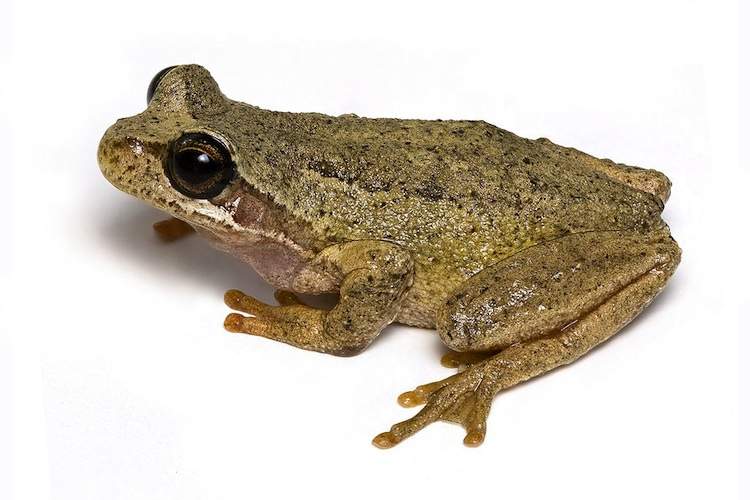 Antibiotic resistance could possibly be a big problem. We use antibiotics as drugs to treat infections that are caused by bacteria. However, if we use them too much or too often, bacteria can develop antibiotic resistance, which means that certain drugs won't work against them anymore.

This is a big public health problem, as it can lead to serious infections that quickly spread in hospitals, schools and other places where people come into close contact.

Because of this, the Centers for Disease Control says that it's one of its top problems, and scientists are continually on the lookout for new antibiotics. Interestingly, a group of European chemists may have found a new candidate in an unusual place: a frog's skin.

The scientists got the idea to look at the Russian Brown Frog from Russian and Finnish folk wisdom. Native people of these countries traditionally would keep their milk from going bad by placing a frog in the bucket after milking.

They also thought that frogs would only live in wells with clean water. And sure enough, the chemists found a scientific basis for these beliefs. They ended up isolating over 70 compounds from the frogs' skin, several of which killed salmonella and staph bacteria just as well as some known antibiotics.