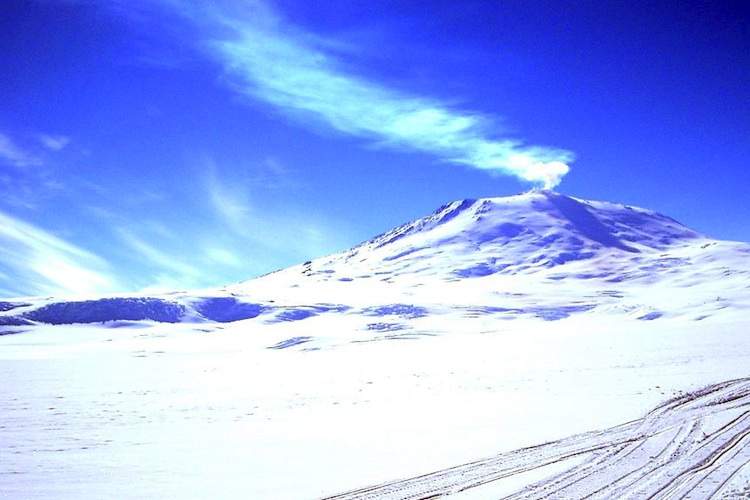 It's well known that climate change is causing polar ice to melt. While human activity is the most significant factor in this melting, there are other factors, such as volcanoes.

Scientists have discovered an active volcano buried beneath a mile of ice in Antarctica. And when it erupts, it will obviously cause a lot of ice to melt. All that newly liquified water could cause the ice above it to slide faster than normal towards the sea.

It's really hard to study what's going on beneath the ice sheets, so scientists actually know relatively little about what happens when ice beneath a sheet melts. There's some evidence that it can act as a lubricant and speed ice sheets along, but it's not clear how regularly that happens, or exactly how it works.

It's also hard to know when exactly the volcano will erupt. While it's considered "active", this could mean there won't be another eruption for thousands of years.