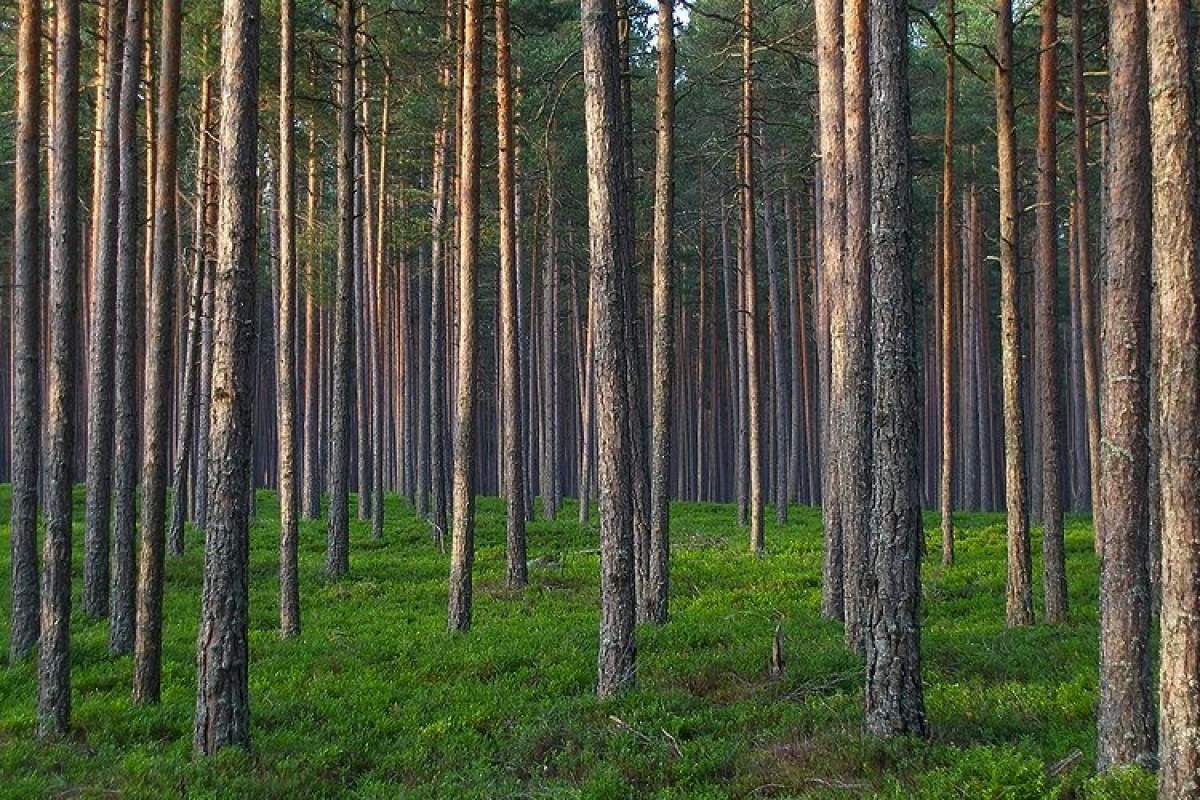 Dear A Moment of Science, I know that around 250 million years ago the Earth was a lot hotter than it is today. So I'm wondering what that meant, exactly? How did the planet look different than it does today?

Well, the Earth was different in lots of ways hundreds of millions of years ago. One major difference linked to warmer global temperatures was that Antarctica was not the icy, barren wasteland it is today. In fact, it was covered by forest.

What kind of forest? That's what scientists are trying to figure out. Fossilized leaf impressions seem to show that mats of leaves once covered the ground. That suggests that the trees were deciduous, meaning that they shed their leaves at the same time. But fossilized wood from the region tells a different story.

Cells in the tree rings show a pattern of growth that's consistent with evergreen trees, meaning trees that don't shed their leaves. So the ancient Antarctic forests were probably a mix of evergreen and deciduous trees.Â Analysis of carbon molecules in the fossil woods shows something similar. And it also suggests that the forests have some similarities to tropical forests today.

Another question is how Antarctic forests dealt with constant daylight half the year and near total darkness the other half. Wouldn't that mess with their ability to photosynthesize? More research might reveal the answer.