It Only Takes One Ant 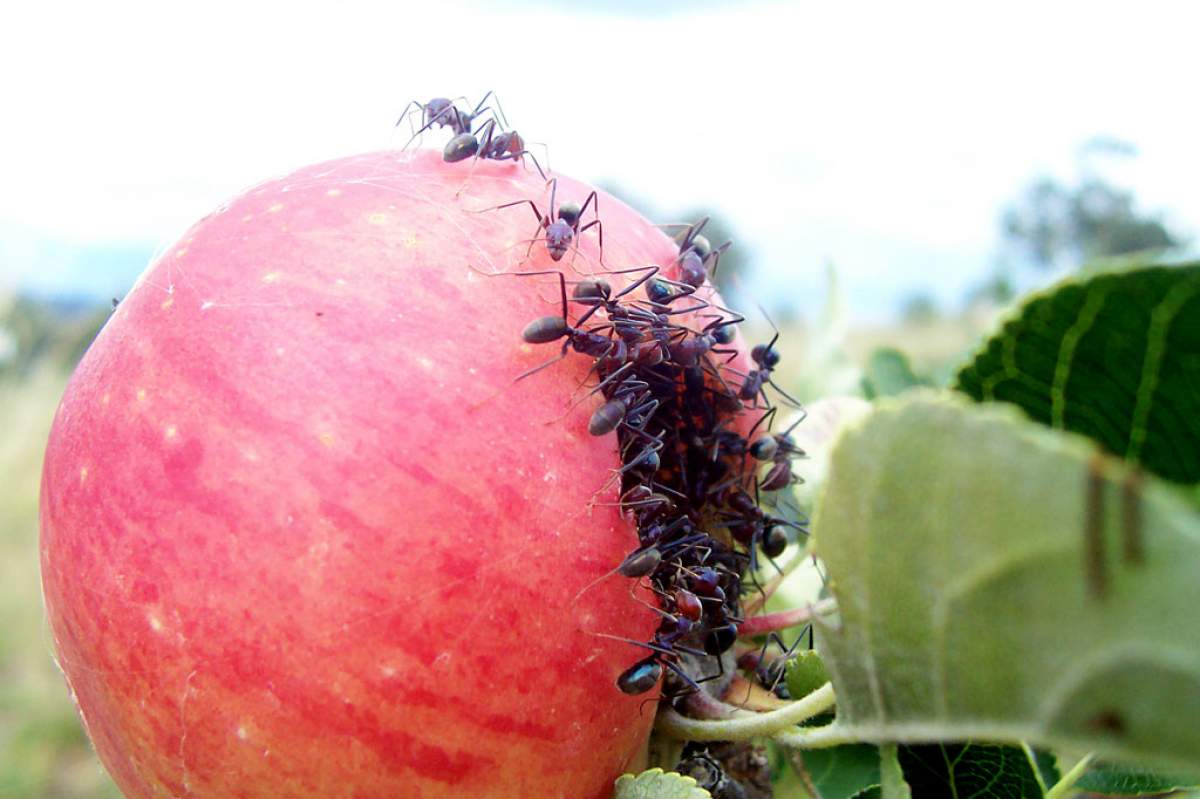 Have you ever left an apple slice out on the counter overnight and then the next morning found it covered in ants? How did all those bugs know?

It only took one ant. Once the ant found that delicious apple slice, it left a pheromone scent trail so others could find the way into your home with their antennae.

One hundred and twenty-five years ago, it was first discovered that antennae were being used to receive chemical information through touch. It was assumed that the was only the purpose. Then the University of Melbourne conducted further experiments on the further uses of the ant antennae.

Ants have a waxy layer that covers their body made of cuticular hydrocarbon molecules. These unique hydrocarbons protect the ants from dehydration, and identify which colony each ant is from. Since the antennae are also covered with hydrocarbons, scientists wondered what would happen if they removed the covering just from the antennae.

What happened was that the ants couldn't determine their or other ants' colony identities. Ants use only their antenna hydrocarbons to tell other ants which colony an individual is from. Identification is important so that foreign ants or other insects don't invade the colony.