The Garbage Collectors Of The Rainforests 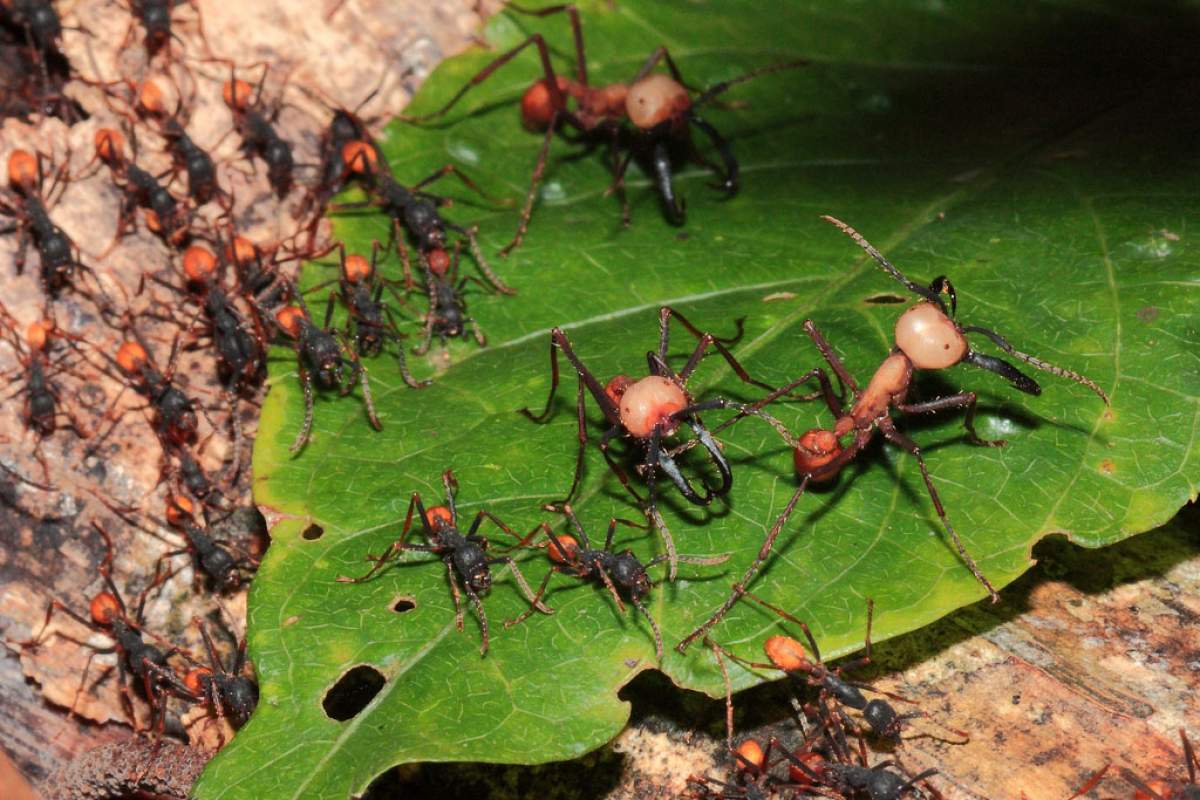 Have you ever forgotten to put away some food and woken up to find ants all over your kitchen? It can be gross or unsettling to experience, but it's just the way ants behave.

In tropical rainforest ecosystems, they're responsible for moving more than half of all waste products from the forest floor. The waste products they remove are things like dead animal bodies, seeds, and fruits.

Other animals pitch in and help remove some of that waste material too, but scientists found if ants were taken out of an ecosystem, other animals couldn't compensate. Ants aren't just faster or more efficient than other animals at moving waste; their role in ecosystems is unique and non-replaceable.

A World Without Ants

If ants were to disappear from these rainforest, there would be consequences. When ants move waste, they're helping redistribute nutrients such as nitrogen and phosphorus into the soil. If waste piles up, it decomposes more slowly and results in more homogeneous--and therefore less healthy--soil.

This isn't a thing where ants can be anthropomorphized and called kind or altruistic. The ants do this to survive.

They're transporting those pieces of dead animal, fruits, and seeds to their nests as potential food. Most species of ants are omnivorous scavengers which means they mostly eat whatever they find on the ground. They've even learned how to use the things they find to make their own farms and food sources.

Thank you to Stefano Allesina of the University of Chicago for reviewing this episode's script.