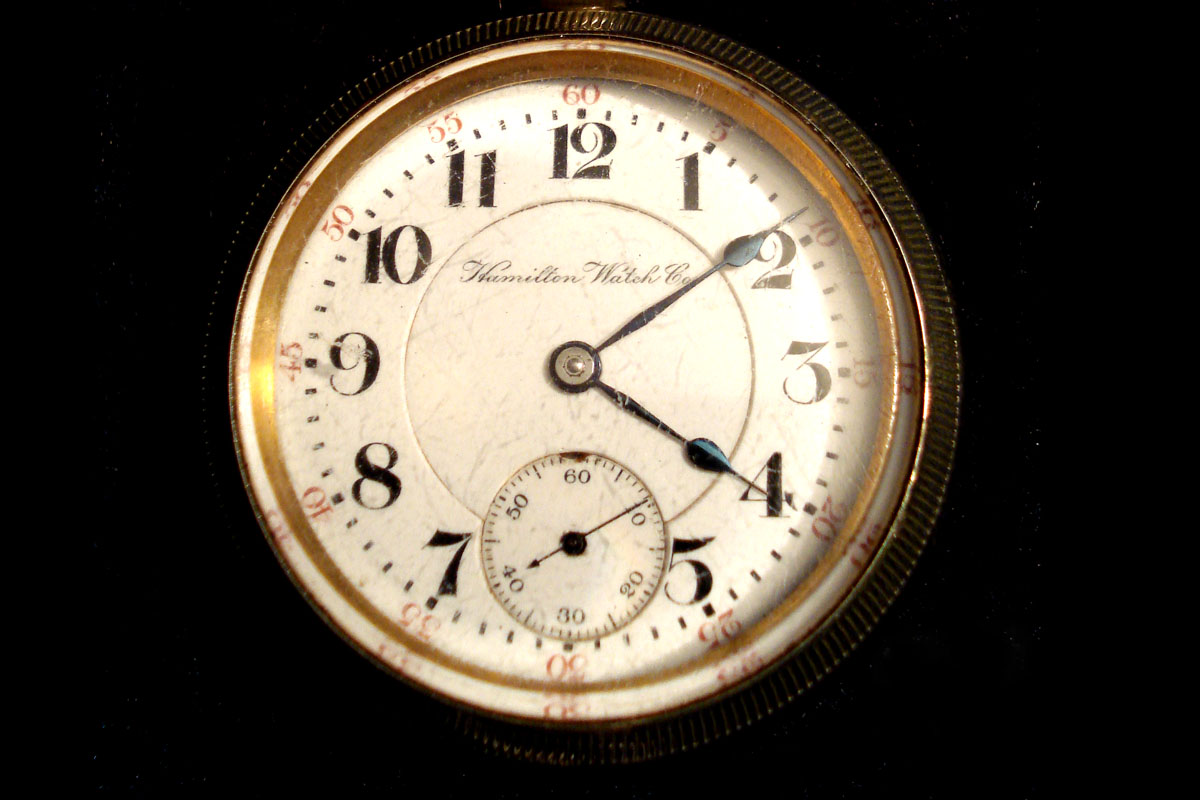 Researchers have recently found the strongest evidence yet that animals have the ability to judge time. They set up an experiment where a mouse ran on a treadmill while a virtual reality scenario was projected onto screens placed around it.

In the virtual reality scenario, the mouse ran down a hallway and got a reward at the end. In the middle of the hallway, there was a closed door, causing the mouse to stop. After six seconds, the door opened, allowing the mouse to continue on to its reward.

Once the mouse had gotten used to that virtual reality scenario, the researchers made the door invisible. The mouse could still tell where the door was because the floor patterns changed, but it couldn't tell if the door was opened or closed. So the mouse couldn't use clues like watching or listening for the door to open to know when to continue forward. It had to use its internal sense of time.

Just like before, the mouse waited six seconds at the door before continuing down the track. Meanwhile, the researchers imaged the mouse's brain activity, and found that a new set of neurons that encode time turned on. Then the mouse got to the door.