Animals Help Others Survive In The Wild 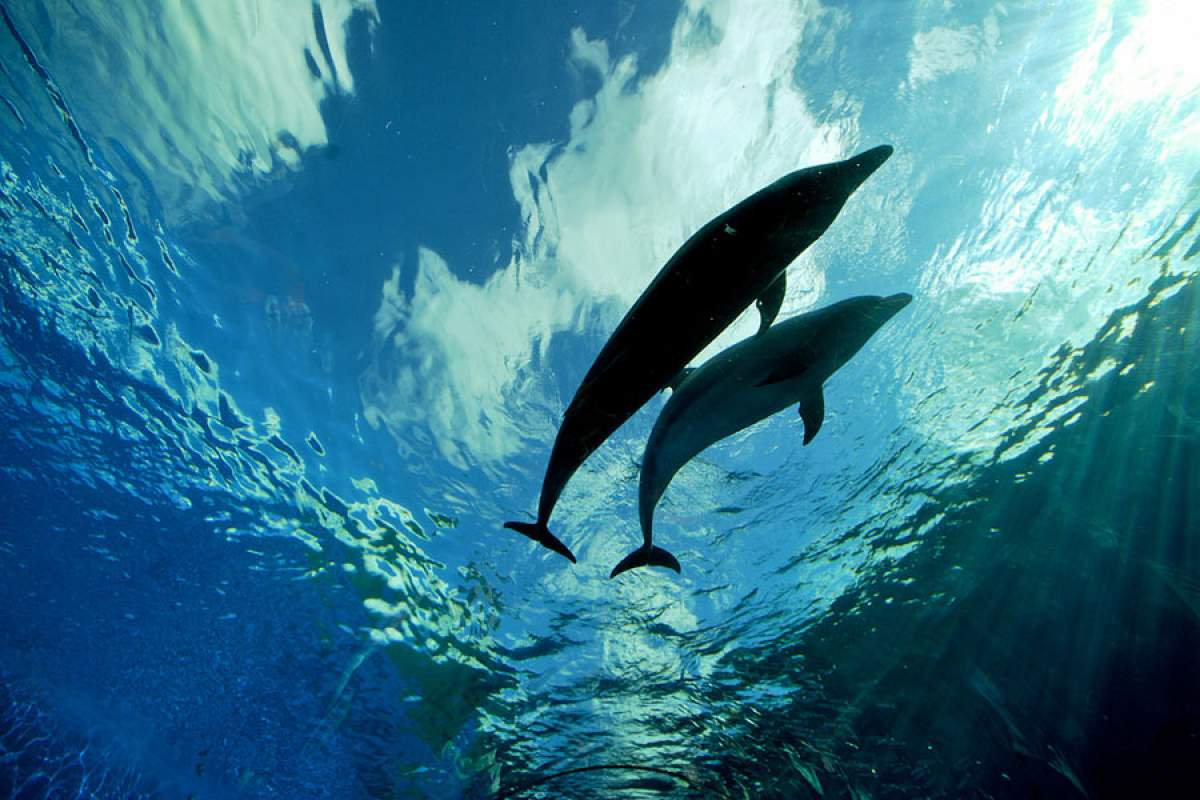 Even without the guidance of organized religion, some animals instinctively know that it's a good thing to help others.

For example, when a bird spots a predator, instead of just flying away, it calls out in alarm and warns everyone in the vicinity.

When a dolphin is injured, other dolphins help it swim up to the surface and get some air.

And in a lab experiment that was set up so that one rat had to sit on a platform or else his rat friends would get an electrical shock when they tried to feed, the rats quickly learned to cooperate and take turns sitting on the platform.

You might think that evolution would work against this kind of altruism since, instead of concentrating on their own survival, animals spend time and energy helping others.

But evolutionists suggest that when animals help animals who are their genetic relatives, or who are likely to return the favor later on, they are actually helping their species to survive the process of natural selection.

Some animals will even sacrifice their own lives to insure the survival of the larger group. The worker honeybee, for example, will die defending her hive if necessary.

Even acts that seem selfish may end up helping the group in the long run. For instance, when there isn't enough food to go around, wasps and termites will cannibalize their nest-mates. Gruesome as this may seem, it insures the colony's survival through tough times.

Although here at A Moment of Science, we don't condone human cannibalism, we still hope that these examples of altruism in animals will give you some food for thought.