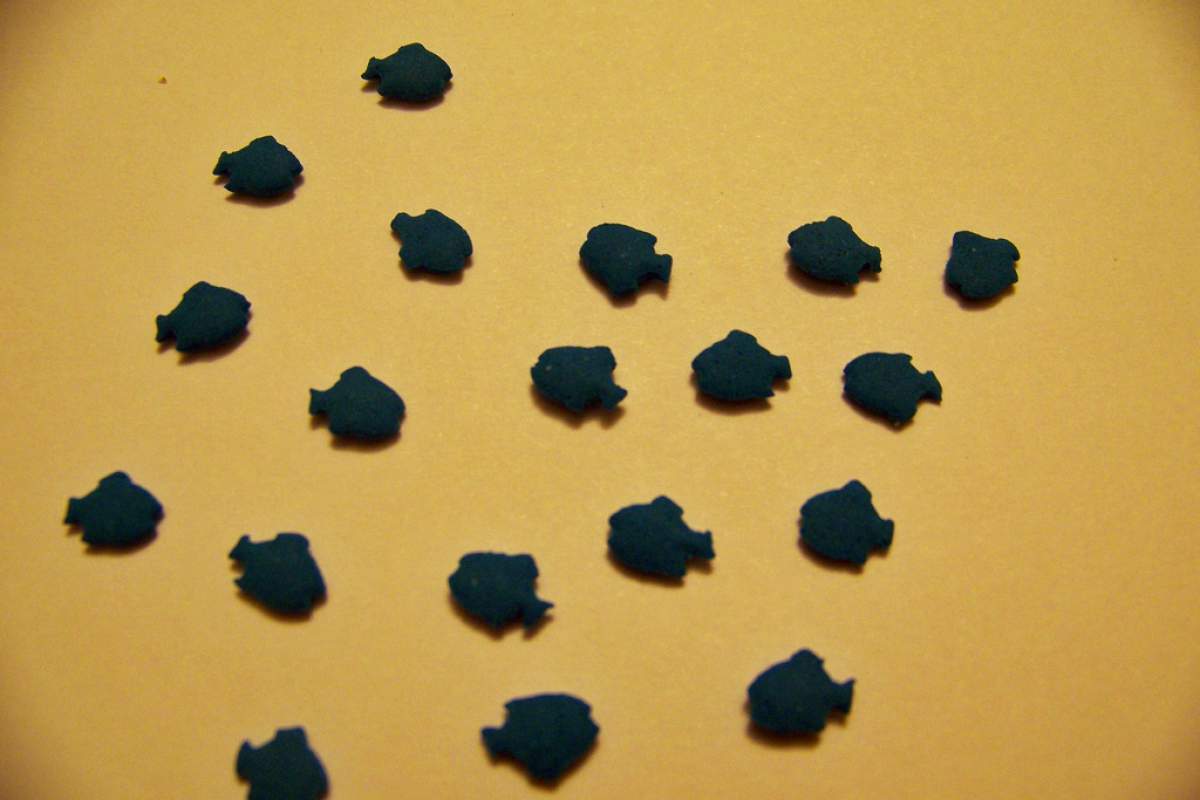 I know that gorillas and chimpanzees can learn sign language and use it to communicate. But can other animals use sign language, too?

Good question. And the answer is, maybe. To be clear, gorillas and chimps are the only animals that have so far been taught to use human sign language. But some other animals do seem to use a form of sign language, or at least use gestures to communicate with other species. Like, for example, fish.

You know how some fish hunt in cooperation with other types of fish?

Scientists have found that these animals have ways of using gestures to communicate during a hunt. For example, when grouper and eels are on the prowl, grouper will sometimes position themselves where prey is hiding. And they do a sort of headstand and shake their head in the direction of the hidden prey. Taking the signal, eels then slither in and flush out the prey. Trout do something similar with octopuses.

That's cool, but does it really qualify as sign language?

It depends how you define it. But typically, scientists define a referential gesture as one that's directed toward an object, isn't used for an immediate mechanical purpose, is aimed at a recipient, and is then used by that recipient to do something like chase or catch prey.