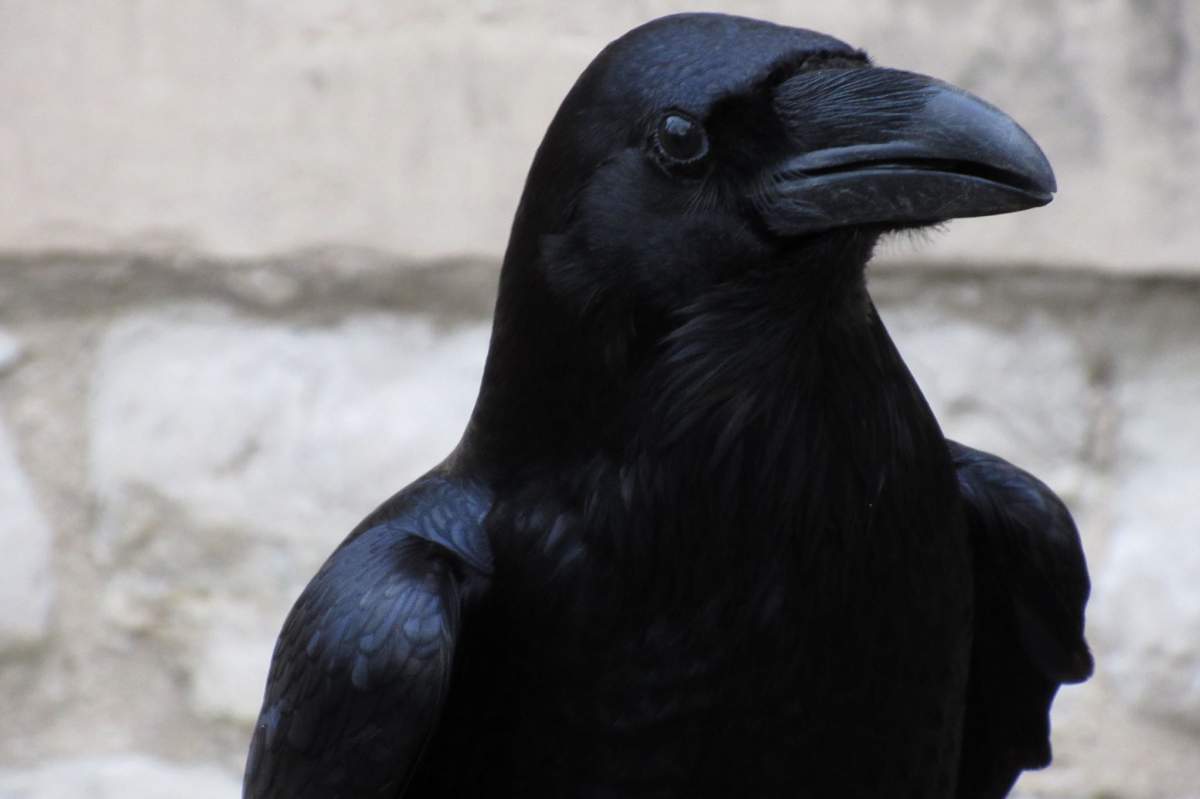 One of the oldest conundrums for ancient natural philosophers was what exactly sets humans apart from other animals. And it's a question that philosophers are still considering today. As recently as in 2012, philosophers and scientists were weighing in on whether or not insects have a consciousness.

A common answer about the differences between humans and animals has been humans are the only animals that think abstractly. That definition becomes less certain as we continue to learn more about the kinds of rational thought that other animals perform.

Of course, we've known for some time that animals can use tools, solve problems, and remember specific events. But we have also learned that many animals--elephants, lions, and ravens, for example--assess their goals to make decisions.

These animals and others make subjective estimates on how suitable an option is for them and even on how confident they are it will meet their goals. So, it turns out we aren't alone in our capability for abstract thought, either.

In 2016, researchers determined ravens can think about others' minds. Ravens can predict when competitors may be watching them and spying on their food stores, and planning to steal.

In those cases, ravens will protect their stores against discovery even if they don't see another bird. Ravens can make decisions about their own behavior based on their perception of their fellow ravens.

This is a complex social behavior that we no longer assume is exclusive to humans or our close primate relatives.

In fact, matriarchal elephants in Kenya have shown that they can distinguish ethnicity, gender, and age in local tribespeople and are able to recognize which members of a tribe pose a threat. So, we move ever closer to understanding how animals use rational thinking.

Thanks to Alex Kacelnik of the University of Oxford for reviewing this episode's script.