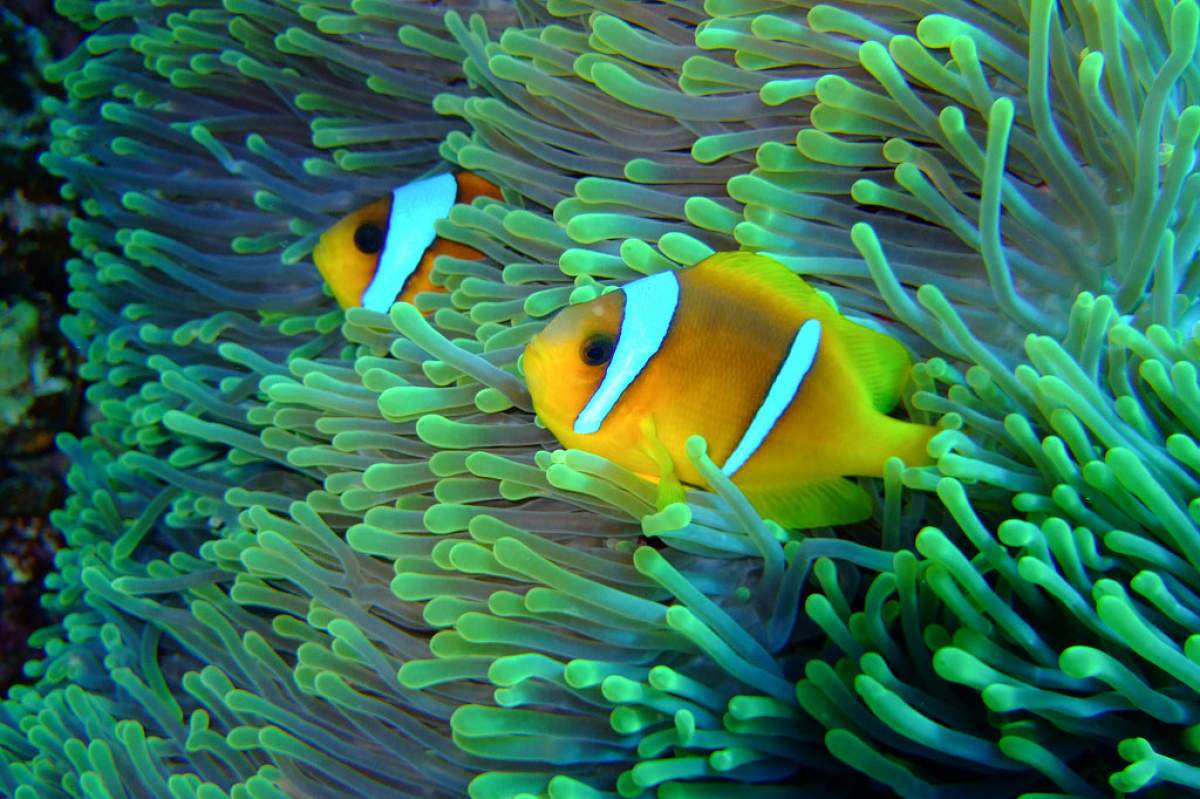 If you're a big Finding Nemo fan, you're familiar with the anemonefish. The movie's representation of anenomefish is actually pretty scientifically sound.

Fish That Are Good Fathers

Unlike the goby fish which can be pretty bad fathers, anenomefish are incredibly attentive dads. Possibly not to the level of swimming across an ocean to find a missing son, but they do spend a lot of time nipping at their eggs to pick off debris, and fanning them with water.

They're so committed to parenting that scientists have observed anemonefish fathers caring for another anemonefish's eggs. Not every anemonefish will do it, but any other fish would just eat the eggs.

Part of the reason is because they live on a single anemone with their mate and offspring, so a strong family unit helps them maintain their shelter and defense. But it's not like anemonefish sit down and think through that logic. There are hormones that make anemonefish fathers act so loving.

Researchers recently found at least one of the hormones is called isotocin, which is a molecule almost identical to oxytocin, the hormone in humans associated with love and mothering. When researchers blocked isotocin in anemonefish fathers, the fish lost interest in their young and stopped caring for their eggs.

Thank you to Danielle Dixson of the University of Delaware for reviewing this episode's script.