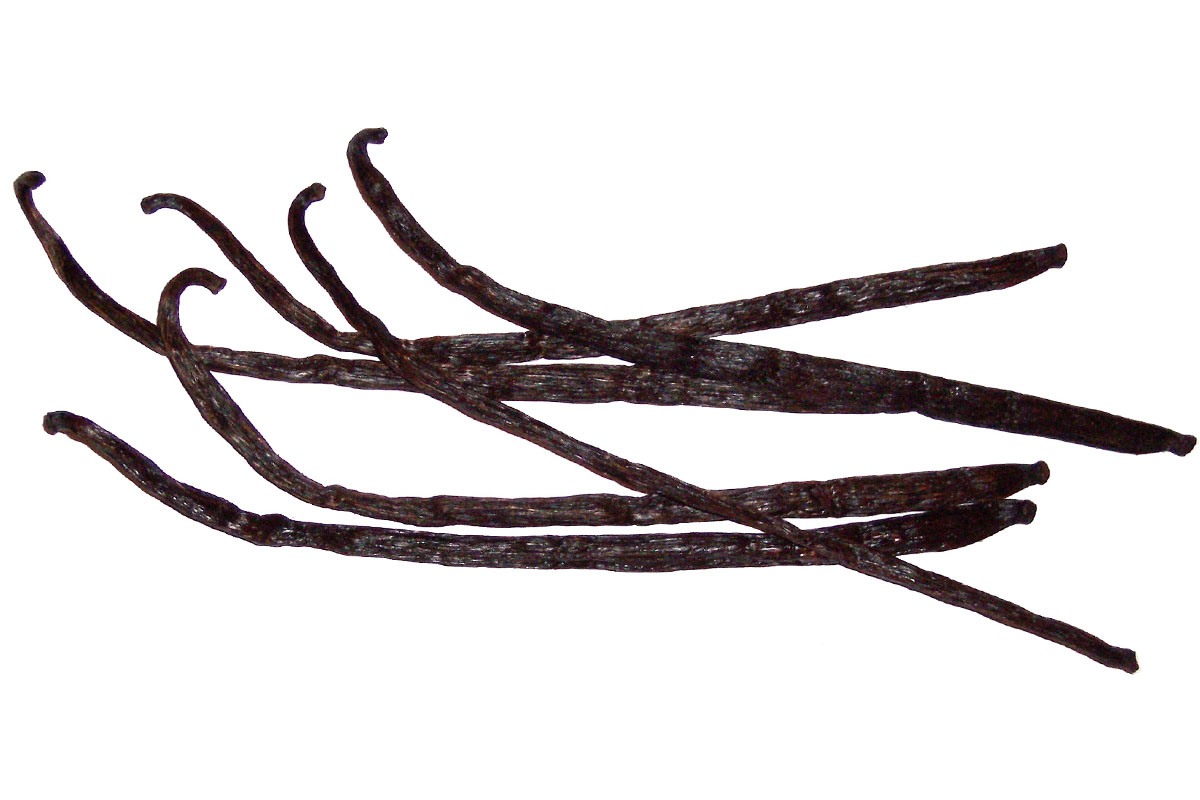 A new study, however, is casting doubt on the above history.

In the Bronze Age site of Megiddo in Israel, archeologists uncovered a tomb containing three jugs. Inside these jugs were traces of chemical compounds usually found in natural vanilla extract.

One of the compounds they found, vanillin, gives vanilla its flavor, and comes from the seeds of the orchid. There are over 100 species in this orchid family in tropical regions across the globe.

This means that any vanilla in this Israeli tomb probably didn't come from Mexico. Instead, it would have come from orchids in East Africa, India, or southeast Asia. It would also mean that vanilla as we know it is actually at least 3,600, not 1,000, years old, and its first use was in a completely different part of the world.

However, some scientists suggest that the chemical components in the jugs could have come from other materials, like wood or olive oil. There's also no previous record of vanilla in the Middle East.

Still, the head researcher of the study argues that such a high concentration of vanillin and other compounds points specifically to vanilla.

Ultimately, more research on this subject is needed.