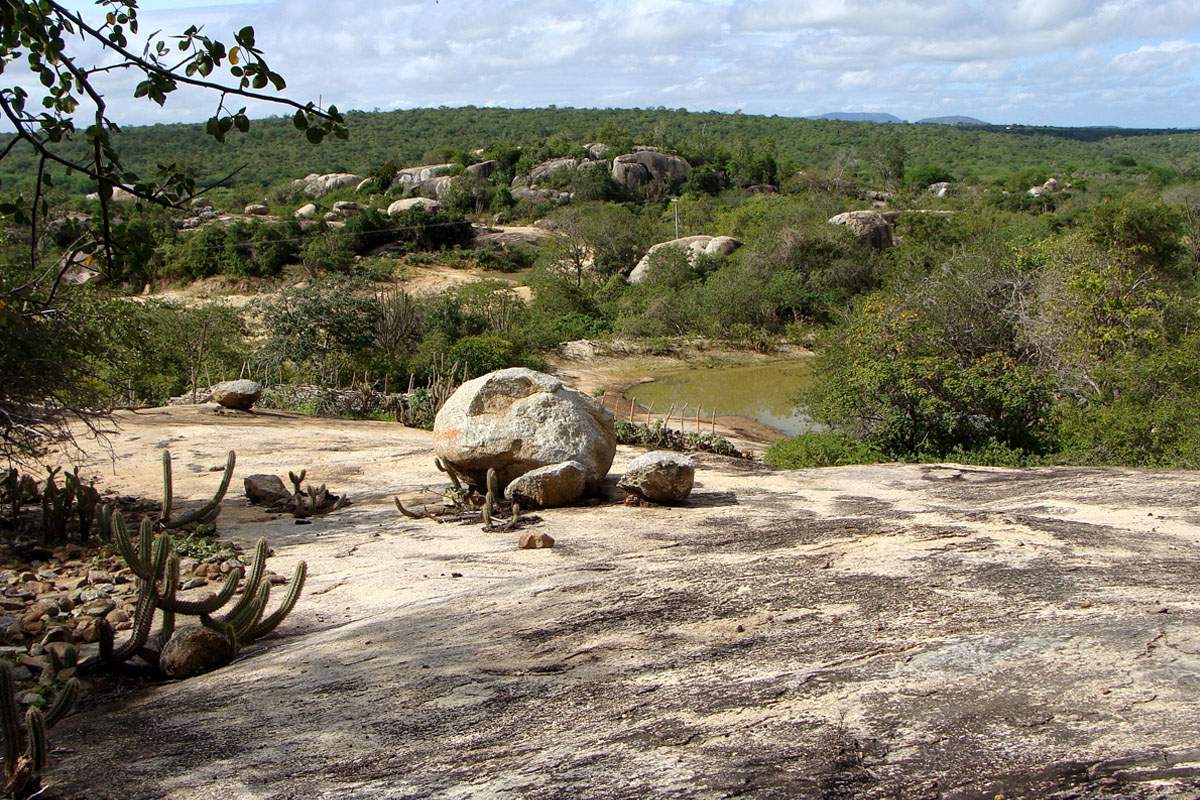 Recently, an international team of entomologists made a discovery highlighting the abilities of termites. They found an enormous array of termite mounds in the seasonally dry tropical forests of northeastern Brazil.Â The mounds are 60 feet apart from each other and form a regular honeycomb-like array of 200 million mounds spread over an area as big as Great Britain.

The amount of soil excavated equals 4,000 times the volume of the Great Pyramid of Giza. The array was concealed by forest, and its size could only be fully appreciated using aerial and satellite photography. Some of the mounds are as old as 4,000 years.

Although some termites build very elaborate nests, no termites live in these monumental mounds. The millennia-old piles of dirt are just waste mounds for excavated soil. Each one is about eight feet tall and 30 feet wide, with no internal structure.

In fresh mounds, there's a central tunnel used to remove soil during excavation. The termites don't even generally use the tops of the mounds as an exit. When they come out at night to forage for fallen foliage, they emerge from small tunnels between the mounds.

The soil appears to have been excavated for the sake of creating an immense network of underground tunnels.

The termites themselves are from a species called Syntermes dirusÂ and are only about half an inch long. Researchers don't know much yet about how they live. Important discoveries may lie ahead.