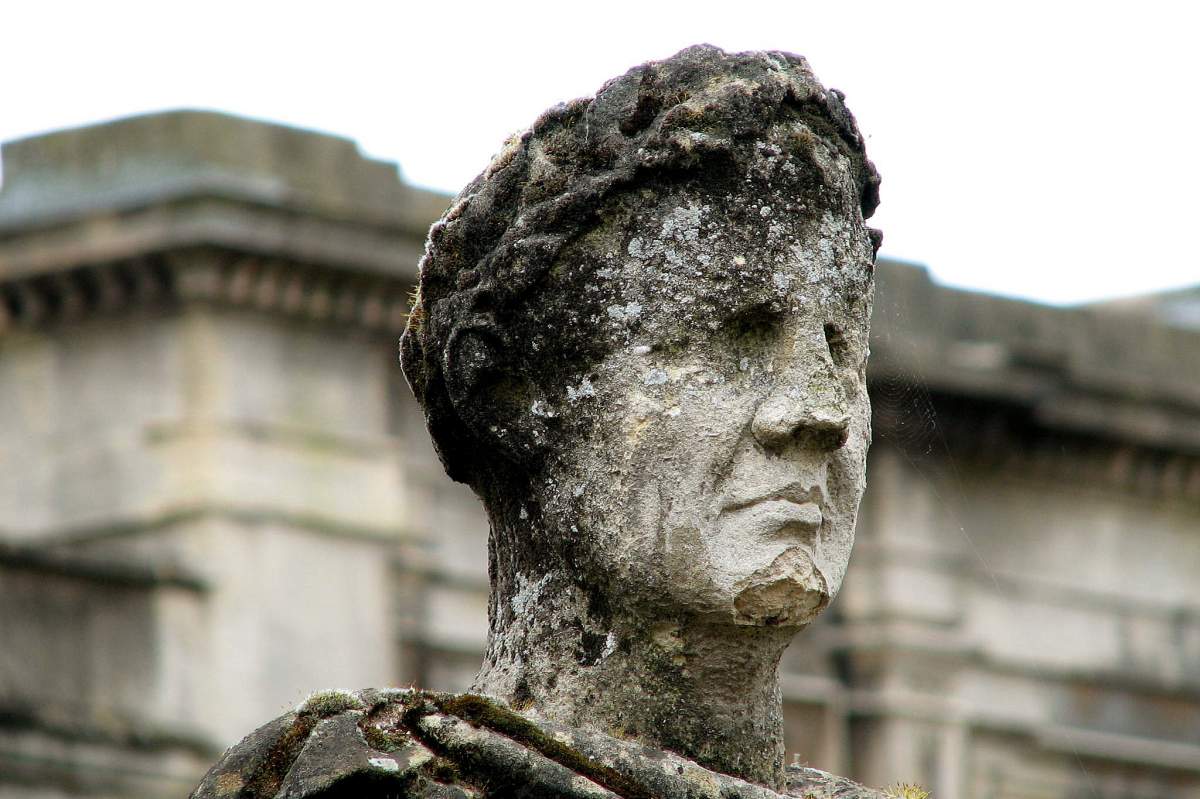 Ancient Rome is famous, among other things, for its public baths and toilets, fresh drinking water and sophisticated sewer systems. But those things unfortunately didn't improve the health of ancient Romans very much.

You'd think that regular bathing, getting rid of sewage and clean water couldn't help but improve health for the average Roman citizen. Romans even make a point of carting human waste away from cities to the countryside.

Nevertheless, researchers at the University of Cambridge have found that ancient Romans did not see a reduction in intestinal parasites--such as whipworm, roundworm and tapeworm--compared to people who lived during earlier ages with less sophisticated sanitation systems.

Well, there were probably several factors. For one, the communal baths may have helped spread disease. And the human waste banished to the countryside may have been used by farmers as fertilizer, resulting in people eating food grown in parasite‑infested soil. Plus, Romans often ate an uncooked fish sauce called garum. Tapeworm parasites live in fish, so the popularity of garum may have helped spread that parasite.

Researchers made these discoveries about Roman life by looking at previous research that examined intestinal parasites found in latrine soil, burial dirt and coprolites, which are basically fossilized bits of excrement.

It may sound gross, but that evidence is very telling. For all their sanitation genius, the ancient Romans were just as infected with parasites as the so‑called dirty barbarians against whom they were constantly at war.