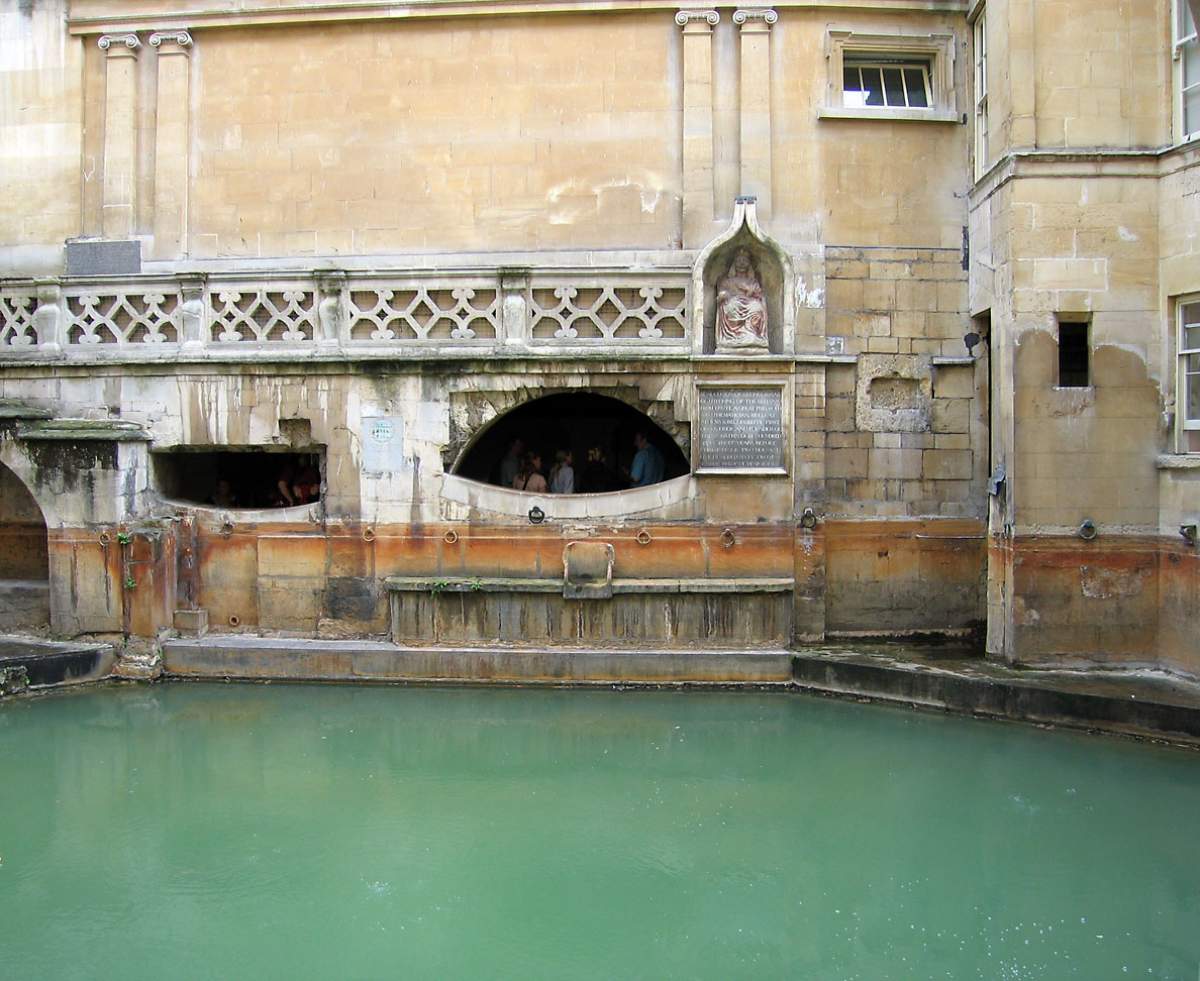 Nevertheless, researchers at the University of Cambridge found that ancient Romans did not see a reduction in intestinal parasites like whipworm, roundworm and tapeworm, compared to people who lived during earlier ages with less sophisticated sanitation systems.

There were probably several reasons why sanitation didn't make Romans healthier. For one, the communal baths may have helped spread disease. Also, the human waste banished to the countryside may have been used by farmers as a fertilizer, resulting in people eating food grown in parasite-infested soil.

To make things even worse, Romans often ate an uncooked fish sauce called garum. Tapeworm parasites live in fish, so the popularity of garummay have helped spread that parasite.

Researchers came to these conclusions after looking at previous research examining intestinal parasites found in latrine soil, burial dirt, and corprolites, which are basically fossilized bits of excrement.

The Romans themselves were quite aware of this problem. Medical writers like Galen wrote about the causes of parasites and how best to treat them. Galen did not have access to the same medical insights as doctors today, however; he thought parasites were the result of spontaneous generation, and recommended bloodletting as a remedy.