Believe The Lake And River 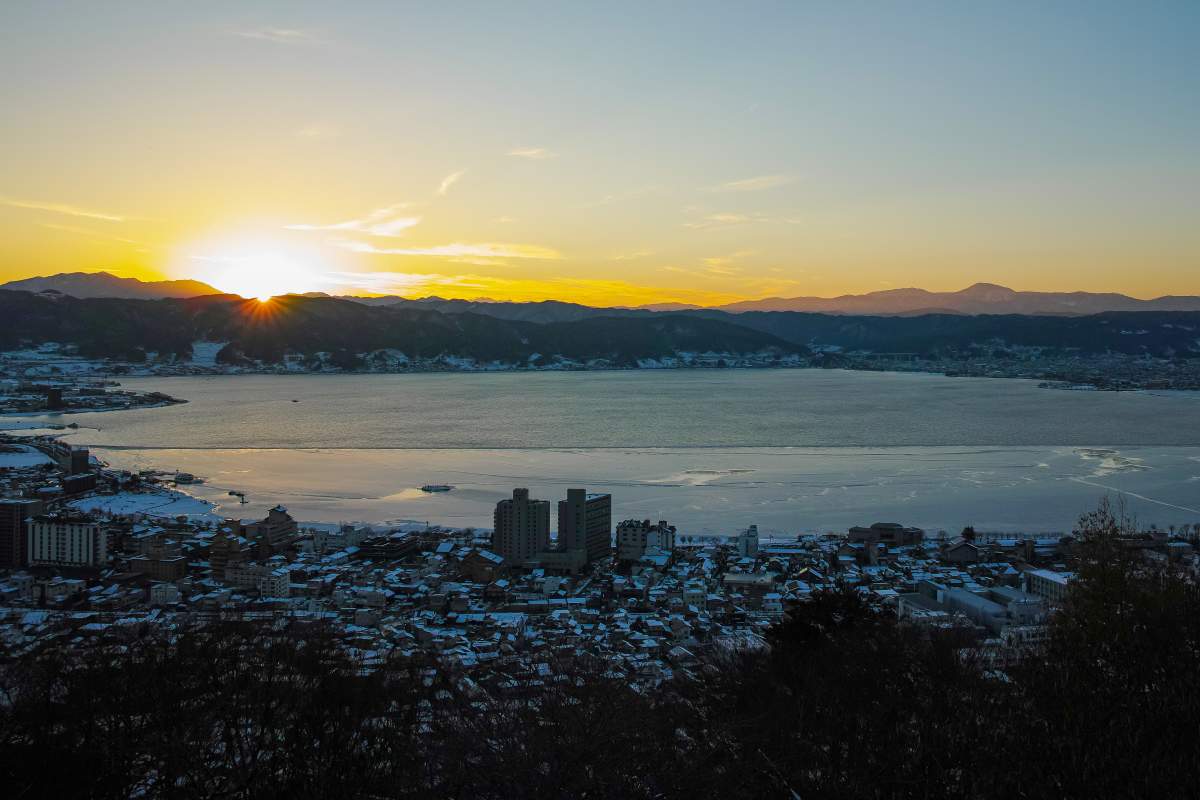 Water scientists look to the past to see how the earth's climate is changing. Every year for the past 700 years, Japanese monks have kept an eye on the freezing and thawing of Lake Suwa, a lake in the Kino Mountains of central Japan. When the lake freezes during winter, the expansion and contraction of the ice forms a ridge on the lake's surface.

Since the year 1443, monks living near the lake have recorded the date the ridge appears, believing it to be a sign from the gods. Similarly, since 1693, Finnish observers have noted the precise date of the thawing of the Torne River, on the border between Sweden and Finland.

When researchers from around the world analyzed the data, they saw that since the onset of the Industrial Revolution in the 18th century, the timing of freezing and thawing has sped up. This is closely tied to the rising amount of carbon dioxide in the atmosphere.

The researchers have also noted extreme events. For hundreds of years, Lake Suwa failed to freeze over only a handful of times. But between 1955 and 2004, the lake did not freeze 12 times. The lake also didn't freeze in 2015 and 2016.

Plenty of other, more recent evidence presents a persuasive picture of global warming caused largely by human activity. The Japanese and Finnish data are yet more evidence that our climate is changing.