Americans' Heads Are Getting Bigger 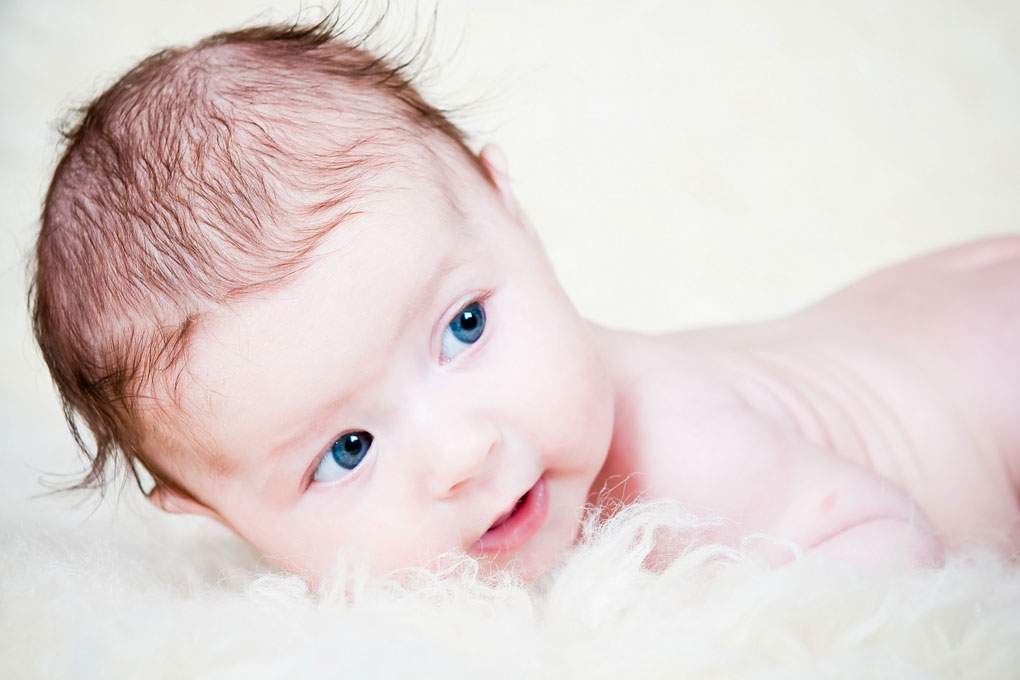 The story of human evolution goes something like this: Millions of years ago, homo sapiens began to evolve from the prehistoric ancestor we share with our monkey cousins. First, we evolved the ability to walk upright. Then we began fabricating more elaborate tools. Finally, around 50,000 years ago, we emerged as more or less fully modern humans with large, fully human brains. And since then, our craniums and the brains they harbor have stayed pretty much the same.

Except that, according to one study, the skulls of some Americans have actually grown over the past 120 or so years. Specifically, skulls have become larger by about eight millimeters, or a third of an inch. Which may not sound like much, but the growth theoretically allows for additional brain matter roughly equivalent to the size of a tennis ball.

Now, before we go any further, we need to deal with a tricky detail of the study, namely, that the researchers looked almost exclusively at skeletons of white Americans. Why? Because, historically, mainly white Americans had donated skeletons to the collections the researchers studied. So while it may be the case that the skulls of Americans of many ethnicities have grown, the study provides evidence only for one group.

In any case, it's not at all clear that larger skulls have translated to larger brains or to greater intellect. It's also not clear why the skulls the researchers looked at got bigger. American life has changed so much over the past century and a half that it will take years of research to begin to identify possible causes.

But, nevertheless, the observation is interesting as another detail in the complex story of human evolution.