American Sexuality: A Force In Flux 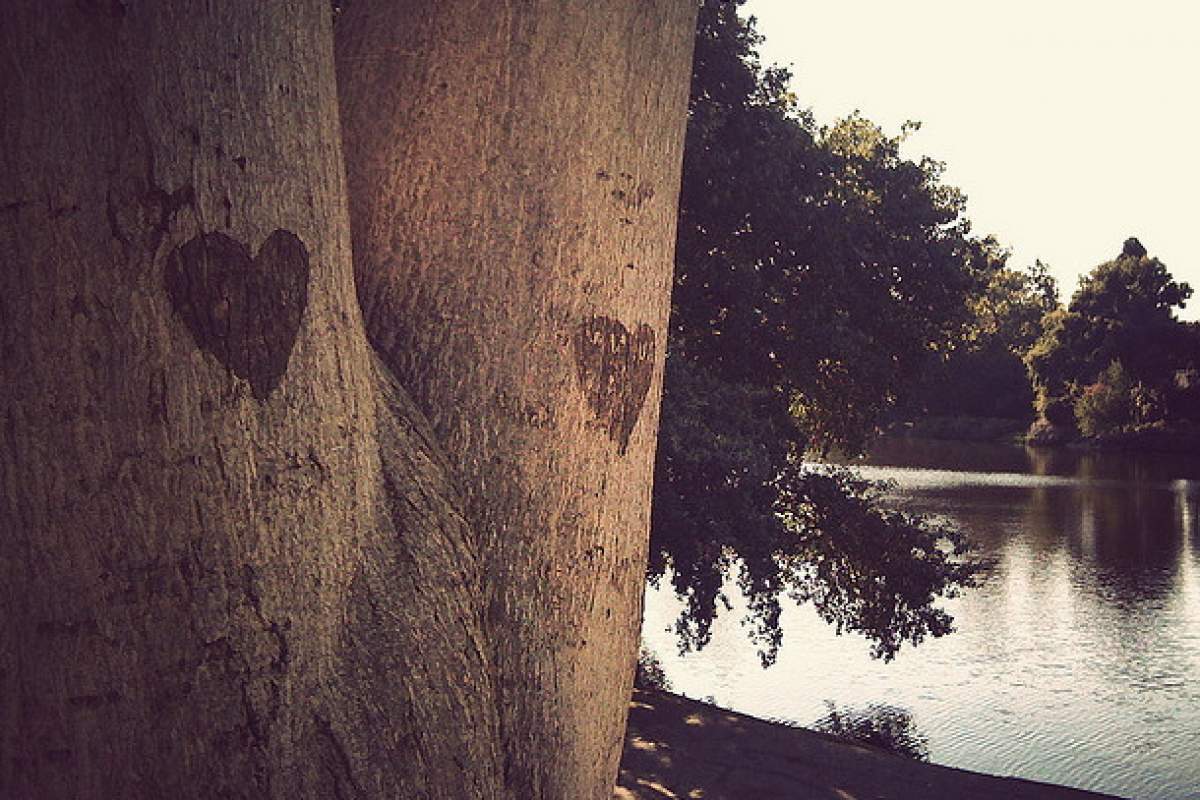 According to the Centers for Disease Control, half of all pregnancies in the U.S. are unintended, and there are an estimated 19 million new STD infections each year. Many of these cases could easily be prevented with the consistent and proper use of prophylaxes such as condoms, but for various reasons, Americans often choose risk over security.

However, the results of Indiana University's National Survey of Sexual Health and Behavior (NSSHB) are in, and attitudes may be changing.

Condoms Not a Barrier to Satisfaction

The study, one of the largest of its kind, peered into the sex lives of 5,865 subjects ages 14 to 94. Condoms were specifically emphasized.

Researchers found that protected sex is on the rise compared to the recent past.Â 24.7 percent of men and 21.8 percent of women reported using a condom during their most recent sexual intercourse. Compare that to 19.5% reported by men and women during the General Social Survey, which wrapped up in the year 2000.

What is more, individuals who used condoms were just as likely to rate sex positively as those who did not. (Diminished sensation is a commonly cited reason for not using a condom.)

But the glass might as easily be three-fourths empty and one-fourth full. Roughly 75 percent of all intercourse is still unprotected. Articles based on the data emphasize a continued need for education.

Beyond condoms, the NSSHB affords health experts and members of the general public alike an unprecedented look into the highly varied sexual experiences of contemporary Americans across race, age, and class lines. As with other dimensions of our culture, sex is changing significantly.

A special issue of The Journal of Sexual Medicine devoted to the new study has been made available for free online. (See link below.)

Check it out; it's well worth perusing.