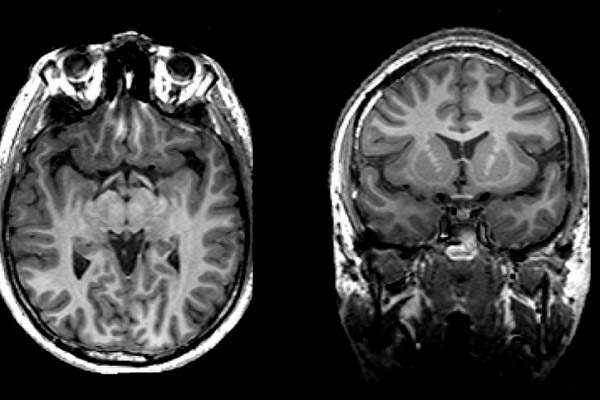 Alzheimer's disease is a terrible neurological condition that is most often found in people over age sixty-five causing memory loss, mental deterioration, and eventually death. Alzheimer's is the sixth leading cause of death in the United States. Nobody knows what causes it or how to cure it. Researchers think it might be caused by defective control of amyloid protein processing in the brain. These proteins accumulate as microscopic sticky masses, called plaques, in the brains of Alzheimer's patients.

An international team of biomedical scientists published a new theory about the cause of Alzheimer's in 2019. They think it's an infection of the brain by the same bacterium that causes the gum disease gingivitis.

The researchers found that toxic enzymes used by the gingivitis bacterium feed on human tissue in the brains of people with Alzheimer's.Â The toxins were sometimes present in normal brains, but only at very low levels. They also found genetic material from the bacterium in the cerebral cortex of Alzheimer's sufferers. The bacterium causes Alzheimer's-like changes in the brains of infected mice.

Instead of causing the disease, the scientists think the plaques may be part of the brain's defenses against the infection. That would explain why treatments targeting the plaques didn't work.

Substances that block the toxic enzymes produced by the bacterium are already being tested as treatments, and a vaccine against the gingivitis bacterium is under development.