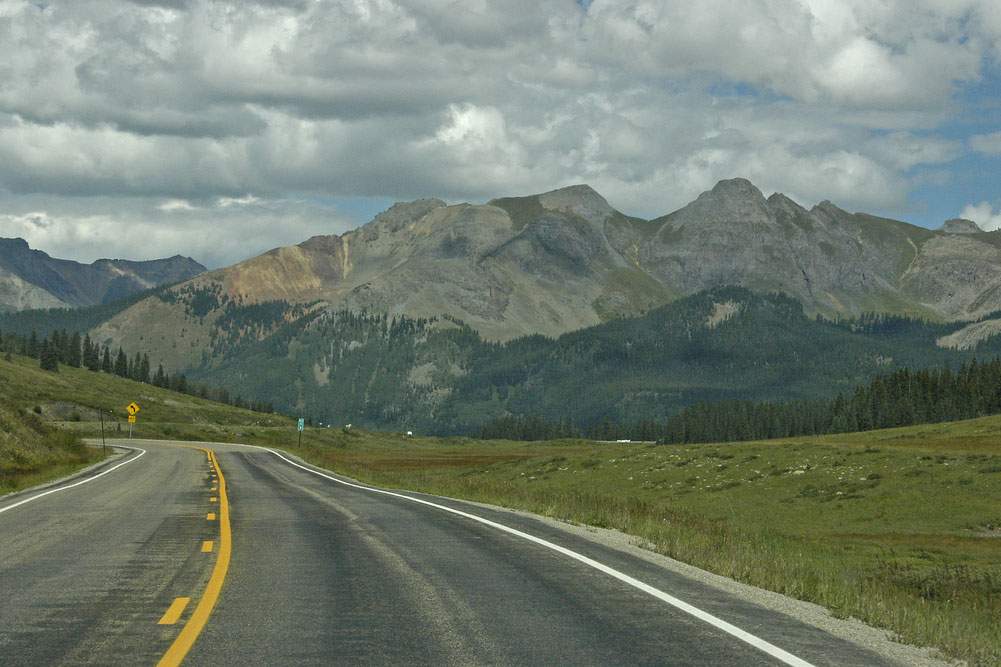 Anyone who has vacationed in the higher elevations of Colorado, such as Vail and Estes Park, will tell you altitude sickness can be a real problem. Loss of appetite, nausea, vomiting, weakness, dizziness, and difficulty sleeping can plague those visiting areas over eight thousand feet.

Altitude sickness results from the lack of oxygen at high elevations. At thirteen thousand feet, every lungful of air holds only sixty percent of what it would at sea level. Despite that fact, many indigenous people live in areas of low oxygen concentration with few adverse effects. The big question is, how do they survive?

The body can adapt to low oxygen levels by making more hemoglobin, an oxygen-carrying molecule in red blood cells. But too much hemoglobin over a long period of time can put a person at risk of blood clots, stroke, or chronic mountain sickness.

One Ethiopian group, the Oromo, cope the same way lowlanders do, by making more hemoglobin. The Amhara and Tibetans, on the other hand, have hemoglobin levels ten percent lower than the Oromo. Does genetic variation account for this?

But they were not the same genes. It appears that each group took a different evolutionary path to achieve the same outcome of dampening the usual response of increased hemoglobin.

How about all those vacationers in Colorado? They will have to make do with their own lowland genes, for now.