Why Does Altitude Cause Headache? 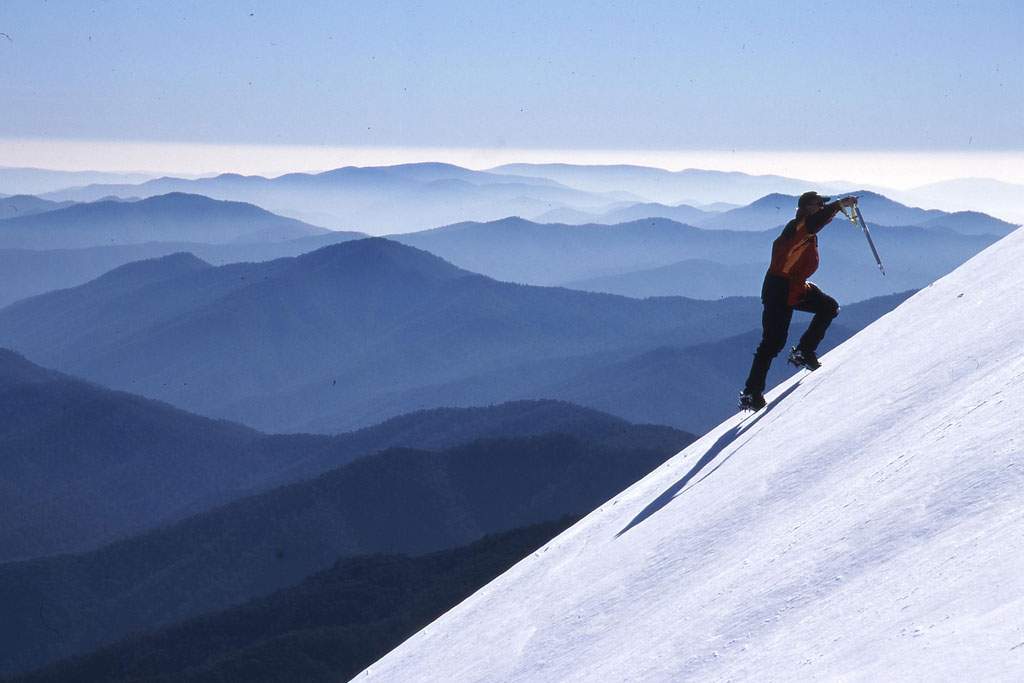 Mountain climbers face many dangers as they brave the cold winds and icy slopes and jagged cliffs of the peaks they climb. But one of the most serious dangers they face is all in their headsliterally.

Why does altitude cause headache? Since the air is thinner, there is less oxygen in the blood, so blood flow to the brain increases. The extra blood can cause blood vessels to swell and tissues to press on the sensitive membrane that surrounds the brain, resulting in a headache.

But not everyone develops a headache at moderately high altitudes, partly because the low oxygen content of the air causes the climber to breath more often, forcing carbon dioxide out of the blood.

At high altitudes, usually over 10,000 feet, an unrelated condition known as high-altitude cerebral edema, or HACE, can develop. HACE occurs when parts of the brain become waterlogged.

Unlike altitude-induced headache, which occurs in over ninety percent of the people who ascend to 11,000 feet, HACE is a rare disorder. Characterized by mental confusion, hallucinations, and a drunken stagger, HACE is almost always fatal if descent is not immediate.