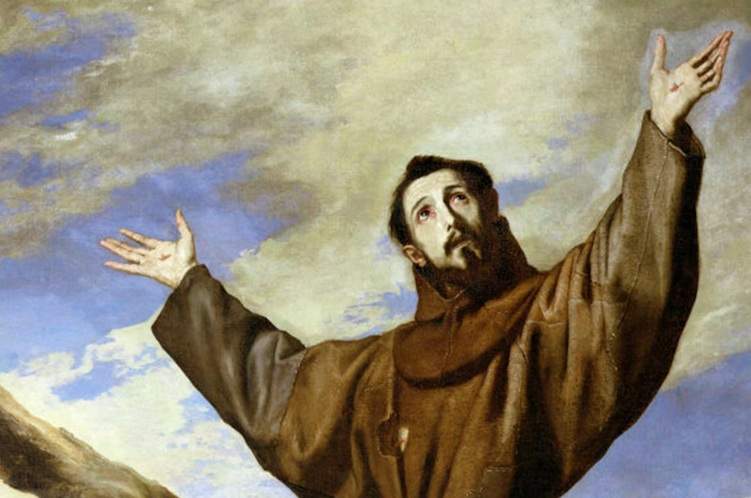 You've probably heard of so-called animal "whisperers" people like Dr. Doolittle or St. Francis of Assisi who seem to be able to communicate with other species but did you know that many non-human animals cross the species communication barrier between themselves?

One recently discovered example is the Sportive Lemur, a medium-sized primate native to the island of Madagascar. Amazingly, they are able to understand other animals' distress calls as warning signs that dangerous predators may be afoot.

It works like this:Â During the day, when the nocturnal lemurs are dozing in tree holes, part of their brain remains alert to the sounds neighboring birds are making. When the birds are warning each other that snakes or other potential killers are near, lemurs wake up and start scanning their surroundings for trouble. When the birds signal the all-clear, they go back to their snoozing.

While it's not exactly a Lion King-esque interspecies dialogue, it is extremely useful!