It’s Not An Alien Megastructure After All 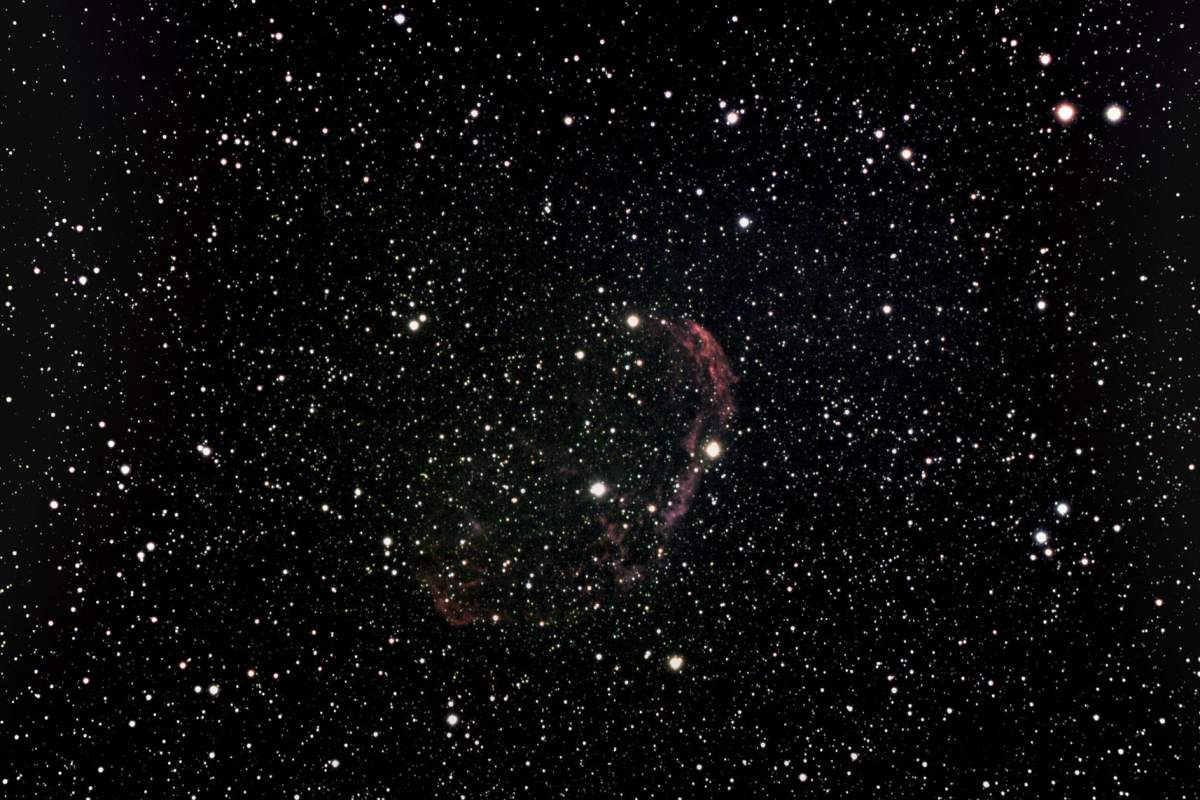 Have you ever heard of Tabby's starÂ or Boyajian's star? It's the strange star, formally classified as KIC 8462852, discovered by Dr. Tabitha Boyajian that experiences large dips in brightness because a mysterious something blocks the light it emits.

Scientists have considered several hypotheses about what the blocking material is, including a swarm of comets, a disintegrating planet, or even an especially elaborate planetary ring. But because all of these require highly unusual special circumstances, another hypothesis also emerged.

It was proposed that the star was orbited by enormous artificial alien megastructures. That seems like wild speculation, but it's still, just like all the other ones mentioned, a testable scientific hypothesis.

Well, for all the natural hypotheses, the blocking material should consist of randomly moving chunks. These chunks should sometimes collide, breaking some particles down to the size of dust.

Alien structures, on the other hand, wouldn't be expected to collide and produce dust. Hinging on looking for that dust, astronomers were able to conduct further studies.

In 2017, an international team reported observations of Tabby's star at a range of wavelengths from mid-infrared to ultraviolet. They found the star dimmed faster at shorter blue wavelengths than longer infrared ones.

That isn't proof though, that alien civilizations are rare or nonexistent. The only way to prove if those exist, or don't, is to keep looking.