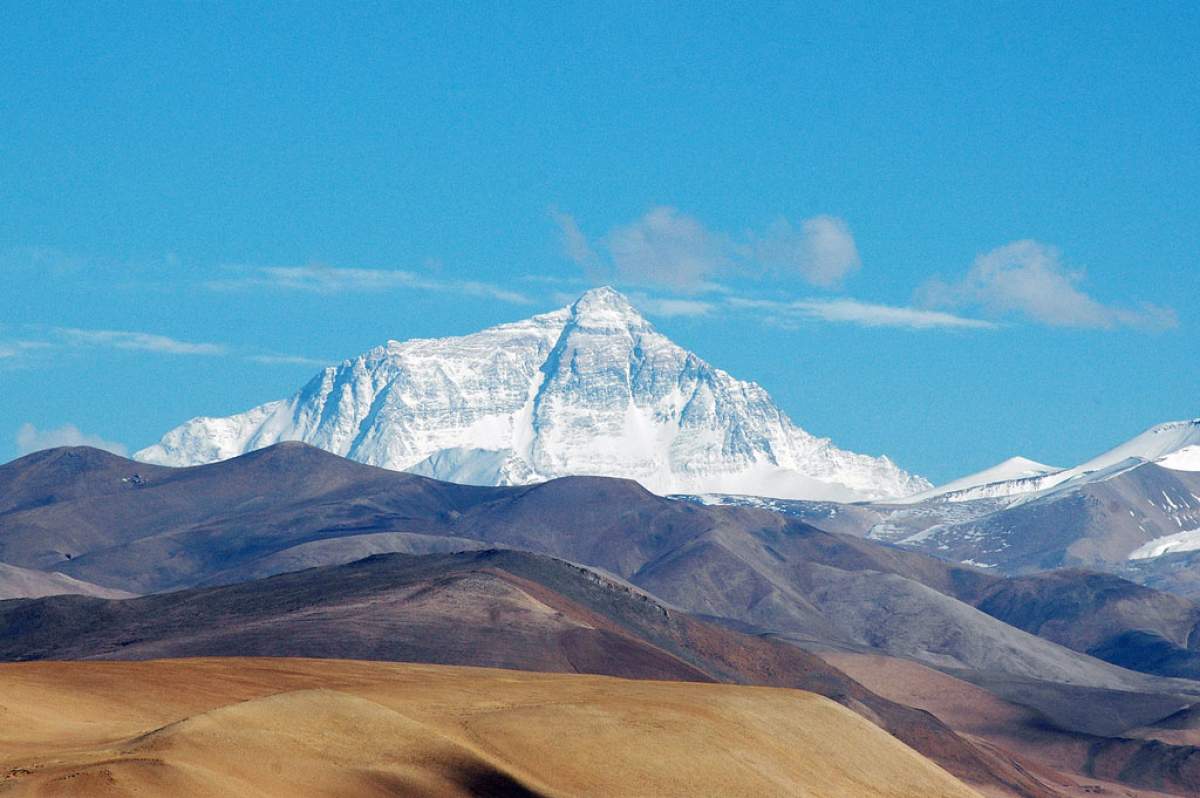 Planning on climbing Mount Everest? You might want to plan to be gasping for air.

We live at the bottom of an ocean of air. The higher up to you go, the less air there is to press down on you, which also means that there is less oxygen per unit of volume.

Did you know that if Mount Everest were located in Alaska, you wouldn't be able to reach the summit breathing natural air?

When you climb a mountain located at a higher latitude, you run out of air sooner.