Why Do Changes In Air Pressure Cause Ear Pains? 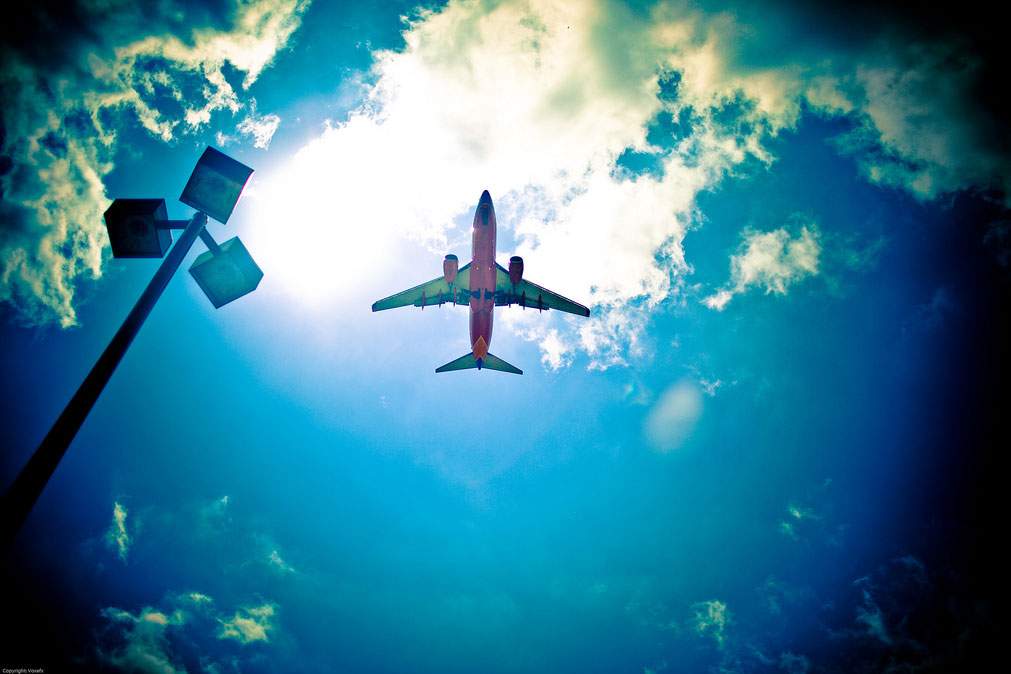 On airplanes, cabin pressure changes during takeoff and landing to help passengers breathe easy at high altitudes. These changes in air pressure may make adults' ears feel a little funny, prompting a few yawns to equalize the pressure. But for babies, kids, or anyone with a head cold, why are air pressure changes such a pain?

To understand why babies often cry during takeoff and landing, let's travel to the middle ear, an air-filled cavity containing three tiny bones.

When sound waves reach the eardrum, these bones vibrate to transmit sound to nerves in the inner ear. To vibrate properly, the bones have to be surrounded by air at the same pressure as the air outside.

You can try to prevent earaches on planes by drinking lots of fluids if you have a cold, carrying candy or gum to chew, and yawning. For babies, crying is not a bad ideaas with yawning or chewing, the physical movement around the ears, nose and throat may help open the Eustachian tube and equalize the pressure.