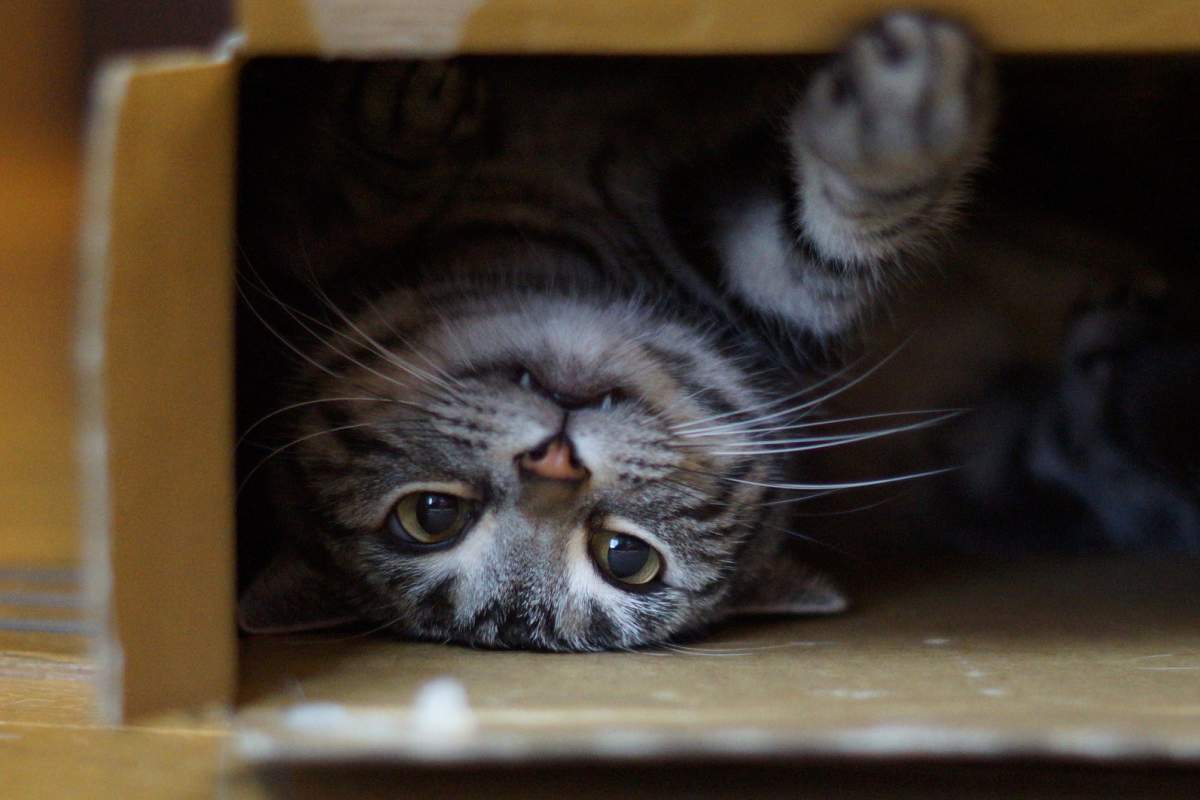 Cat owners and friends of cats are familiar with the head-bumping way cats greet them.

For those of you less familiar with cats, if someone is standing up, the cat may make a figure eight around their feet, colliding slightly with their legs.

If the person is sitting down, the cat may rub the side of its face, from the edge of the mouth back to the flattened ears, on some part of you. Occasionally it may actually bump a person head-on.

When your cat rubs its head on things, it‘s claiming ownership.

Most pet owners take this appealing behavior as evidence of affection on the cat‘s part, coupled perhaps with a desire to be petted. Although we allow ourselves the assumption that cats think the way humans do, it is probably to some degree accurate.

Like most behaviors in complex creatures, however, that bump-rub has more than just one function. As you may have suspected if you ever noticed the cat rubbing chairs and table-legs with the same friendly affection.

A cat‘s sense of smell is much stronger than a human‘s. For cats, odors are used to mark territories.

Cats who aren‘t fixed or are under extreme stress, will release message-bearing odors from spraying or defecting. The reason why they scratch furniture and other household objects is also to release scent and mark territory.

Cats who are spayed, fixed, and live primarily indoors, will also mark their territory by rubbing their head on things.

They do this because the particular sweat glands that exist along a cat‘s snout, head, and to a lesser extent along its flanks, contain pheromones, or message-carrying chemicals that we humans won‘t notice.

Next time Fluffy the cat rubs up against you, she may indeed be expressing affection, but she‘s probably also putting an invisible marker on you that says this belongs to Fluffy.