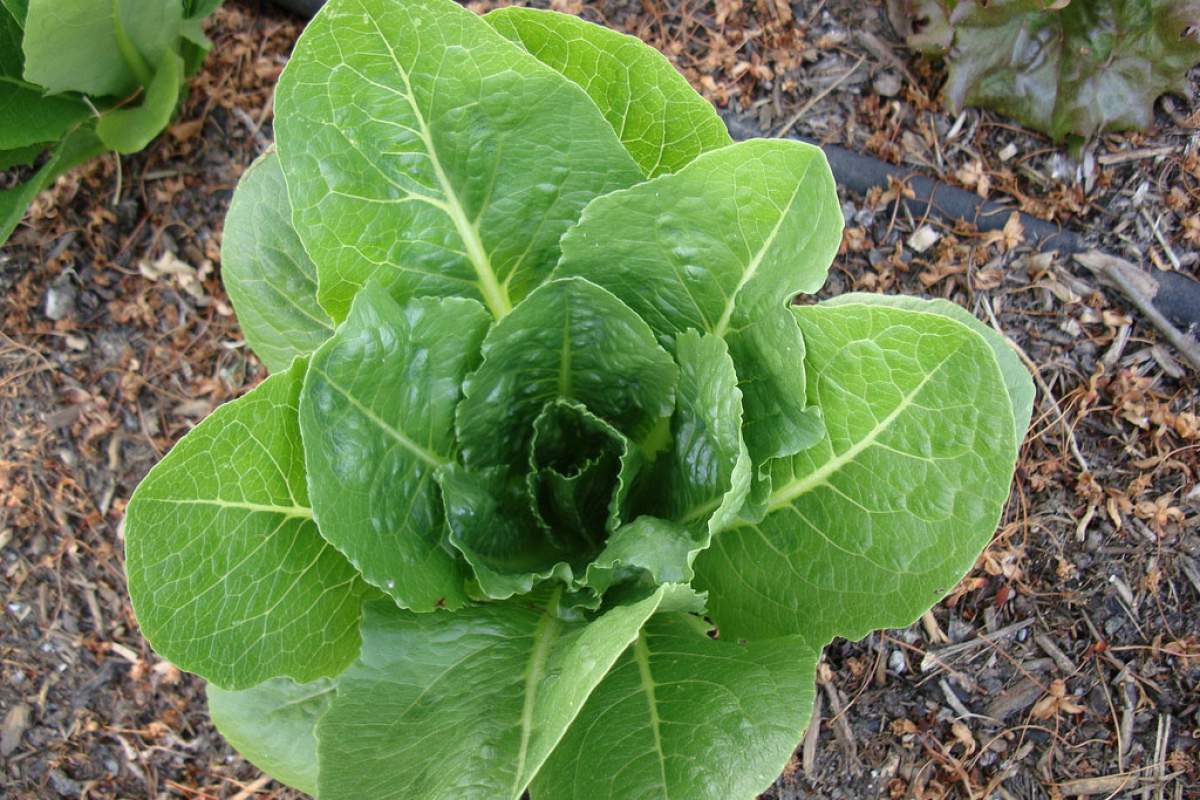 When astronauts go into space, they have to bring everything they need to survive: oxygen, water, and food. For long trips, the weight is prohibitive. (And if you're someone who thinks in dollars, one estimate has a cost of approximately ten thousand dollars to send just one pound of food to the International Space Station.)

Regular shipments of supplies from Earth are expensive. It's easy to think people will never get anywhere with space exploration or even colonization, unless people are able to break that reliance on Earth.

Humans are part of a larger ecosystem, and need other species to survive. It means the first interplanetary travelers are likely to bring algae and plants with them to supplement their diet, and grow at their planetary destination.

In the longer term, space settlers will need to create an artificial biosphere, reproducing Earth's natural capacity to recycle a fixed stock of resources, and use wastes to produce fresh oxygen, clean water, and food. This is more complex than simple farming, and the world's space agencies have been researching the problems for decades using sealed environments on Earth.

Astronauts on the International Space Station have been conducting some preliminary experiments involving growing vegetables in a small spacegarden. The experiment allowed them to identify some of the problems involved in space agriculture.

They found, for example, that weightlessness makes it hard to deliver the right amount of fluid to plants in their hydroponic garden. NASA solved part of this problem by developing special "pillows" simulating soil particles to hold water in place.

The garden has since been a success. The first crop harvested from the garden and eaten from it was romaine lettuce. This crop was selected because it grows quickly, and the anti-oxidants can help astronauts withstand space radiation.

Thank you to James A. Nabity, Associate Professor in Aerospace and Engineering Sciences at the University of Colorado for reviewing this episode's script.