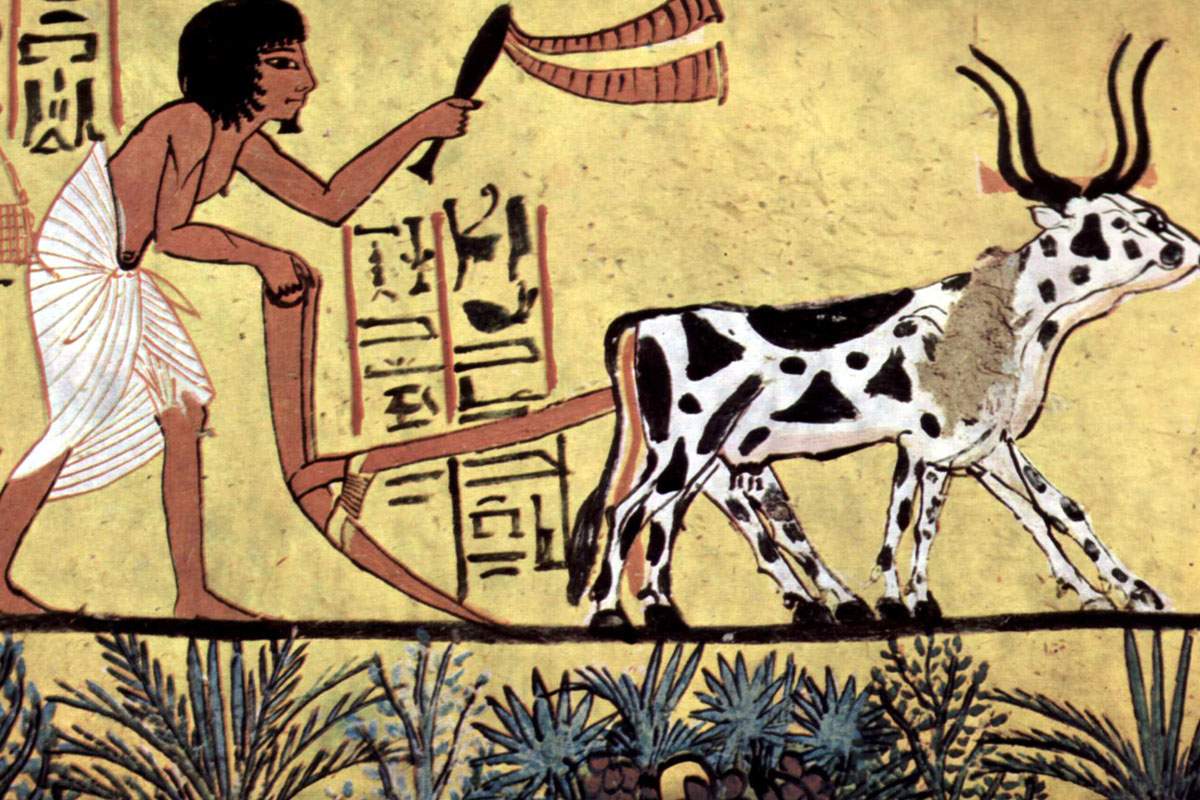 A new study proposes that by switching from a hunter-gatherer diet to an agrarian one, early humans may have changed the way people speak today. Though hunter-gatherers ere usually born with overbites, all the tough food they constantly had to chew made them develop edge-to-edge bites--which means their top teeth sat atop their bottom teeth--by adulthood. That made it more difficult to make labiodental sounds.

But when early humans made the switch to farming, they started eating softer foods such as cooked grains and yogurt. Because their teeth didn't have to work so hard, they never developed edge-to-edge bites and instead kept their overbites, which make producing labiodentals about 30 percent easier.

Linguists theorize that this opened the door to more labiodentals making their way into languages all over the world--about half the languages used today have labiodentals. This means that even assuming this dental transformation took place, it did not guarantee that labiodentals would become part of a language, it just made it more likely.

Some agrarian societies didn't develop languages with labiodentals, and some hunter-gatherer people today do have labiodentals in their languages. There are plenty of other factors involved in a language's development.