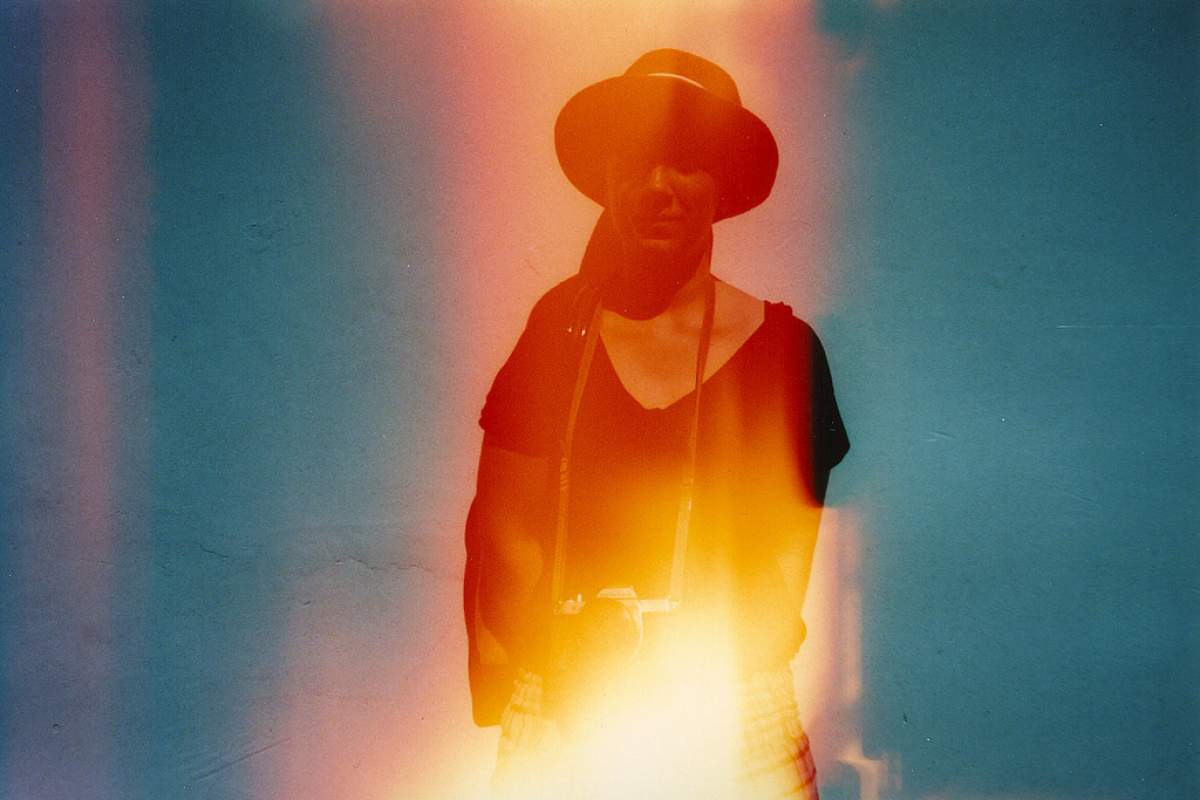 Here's an experiment: look at something bright relative to its surroundings, such as a lamp or a sunny window, for ten seconds without blinking. Then shut your eyes and cover them with your hands.

You will find that the lamp or window still seem to be hovering in front of you, quite visible at first and only gradually fading away. Yet your eyes are closed and your hands are blocking them completely. So where is the light coming from?

The answer is that the afterglow light you see isn't really light at all. It's the result of residual activity of the nerve cells on the back of your eye, called the retina. In sensory psychology this effect is called a "positive afterimage."

You can think of it as something like the vibration of a string after it has been struck. The player's finger is taken away, and yet the sound continues, because the energy she or he put into the string takes a little while to dissipate.

It's a similar situation with your eyes. In order to respond usefully to such a relatively faint signal as light, the cells in the retina need to be very sensitive. Over-stimulate them and some will continue responding for a couple of seconds after the stimulus is removed.

So for as long as it takes for them to calm down, you will continue to see a faint glow of light, even though nothing is there.